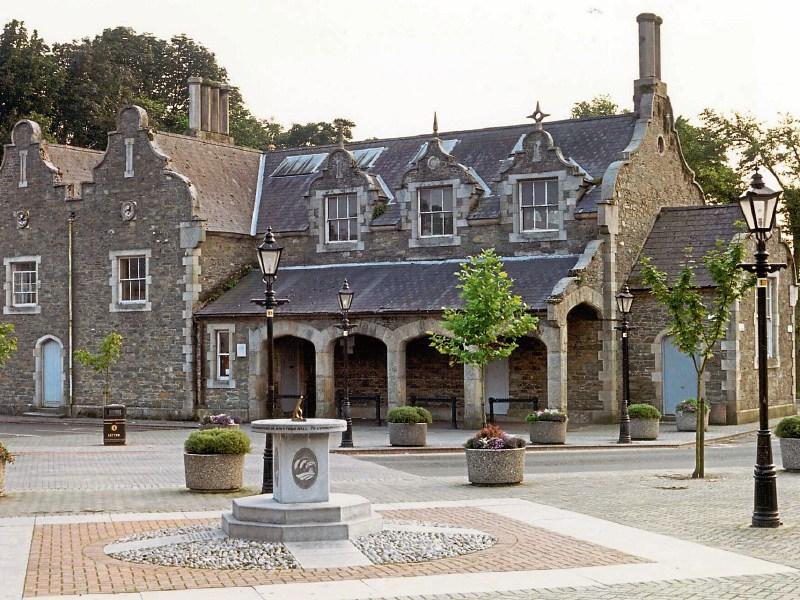 The order was granted on on Thursday, May 26. File Pic: Athy District Court

A protection order was granted to a woman in Athy District Court on Thursday, May 26.

Judge Desmond Zaidan made the decision after listening to a woman who claimed that her partner had been verbally and emotionally abusing her for the past four years.

The woman told the judge that she has filed for separation from her husband, but also wanted a protection order against him.

She alleged that she had audio evidence of him verbally abusing her.

The woman added: "He is worried about his reputation, but I am not doing this (seeking the order) to destroy his reputation; I am only doing it to protect myself and our children."

CONCERNS
After listening to the woman, he admitted that while he had no reason not to believe her, he said that he was concerned that a protection order, in addition to the fact that she appeared in the courthouse without her lawyer present, ‘could be used as a tactical ploy by the other side’s legal team’ in a family court hearing.

Upon being informed that the alleged abuse began in 2018, the judge asked her why she waited so long to come forward.

She replied that she thought that he acted this way because he was stressed from work.

However, when he was stuck working at home during the pandemic, he continued to be abusive solely towards her.

"Undergoing cognitive behavioural therapy also helped me realise this even more," she added.

After consideration, Judge Zaidan admitted that, ‘as a judge and as a human being,’ he would have preferred if the woman's partner was also present in the court.

However, he agreed to ‘reluctantly’ grant the order.

The case will return to Naas District Court on a date in November. 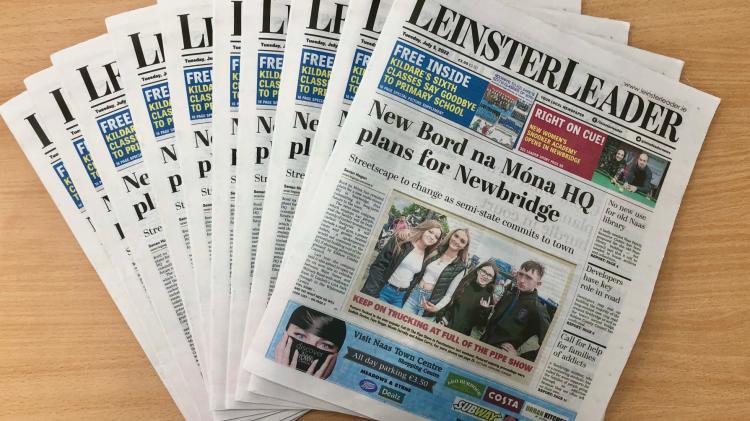