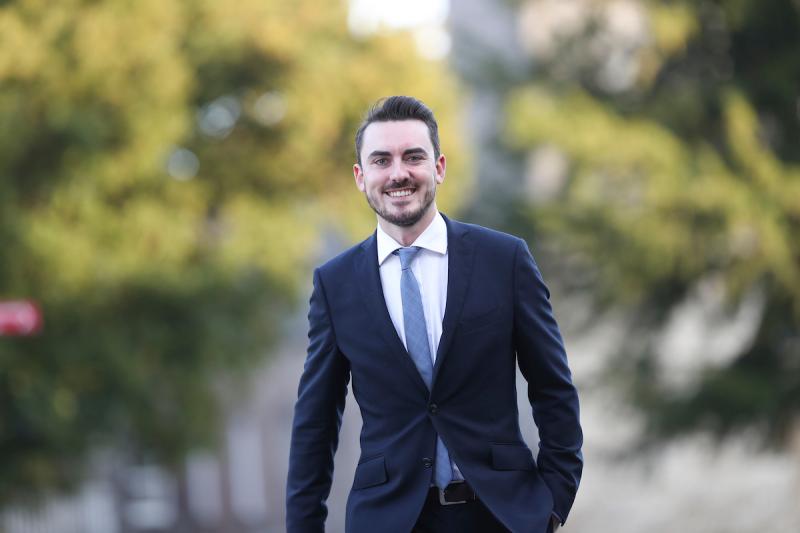 Kildare Mayor Naoise Ó Cearúil (pictured) made the query at the latest Clane-Maynooth Municipal District meeting, which was held on Friday, June 3.

The Mayor of Kildare has criticised the lack of clarity over right of way arrangements.

Councillor Naoise Ó Cearúil asked Kildare County Council (KCC) at the latest Clane-Maynooth Municipal District meeting, which was held on Friday, June 3, what the right of way arrangements and public access are for Carton Demesne in Maynooth.

The Fianna Fáil politician said: "The lack of clarity over this issue has rightly annoyed people, including myself.

"Let's be real here, we have been locked out of this for far enough."

He added: "I understand that Carton Demesne is private property, but I hope those in charge of this area will come to their senses and work with residents to resolve this issue."

In response, a representative for KCC gave the Mayor a written reply, which read: "Condition 4 of the planning reference 91/441 required the applicant to enter into an agreement under Section 38 of the Local Government (Planning and Development Act), 1963, in respect of public access to certain parts of the demesne.

"The council is aware that the during the recent pandemic, access was restricted.

KCC concluded its statement by saying: "The Planning Department will liaise with the current owners to clarify the position." 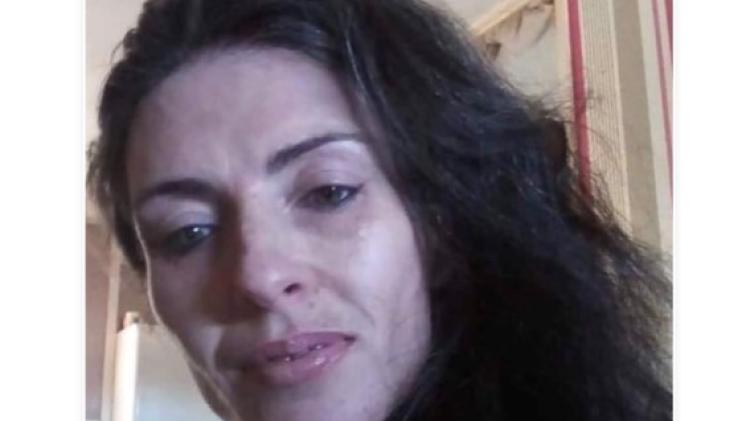