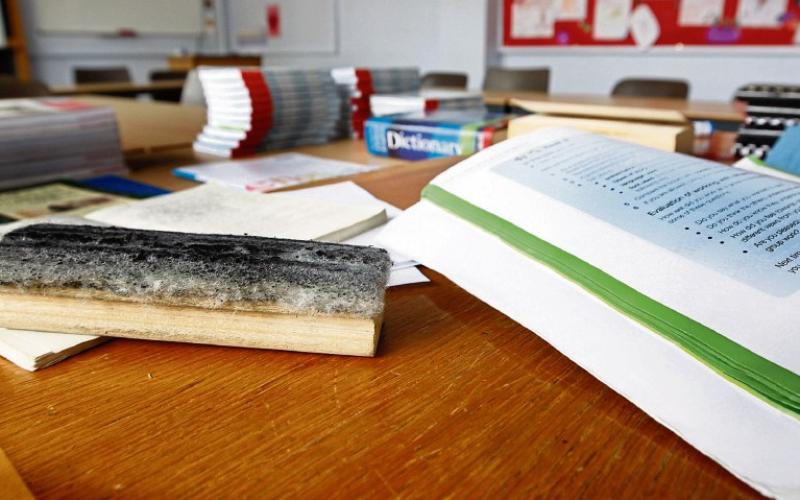 Yesterday, it was announced that a 1,000 student Curragh Post-Primary School in South Kildare will be located on the site of Magee Barracks in Kildare town.

The greenfield site is next to two existing primary schools, Kildare Town Educate Together NS and Gaelscoil Mhic Aodha.

A number of local politicians, including Fianna Fáil Senator Fiona O' Loughlin, Fine Gael's Martin Heydon TD and Ceann Comhairle Seán O' Fearghail TD, have weighed in on the news; and now, more officials and organisations have commented on the development. 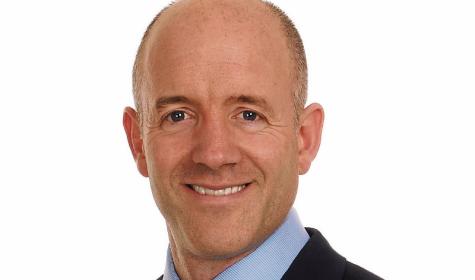 The former Permanent Defence Forces soldier and doctor also gave his thoughts on the latest news, saying: "While any investment in secondary school infrastructure in South Kildare is to be welcomed, this is a bitter sweet announcement for the Curragh PPS."

"The school has educated generations of teenagers and soldiers in the Camp for almost 90 years and the 7 kilometres move to Kildare Town will greatly inconvenience a number of families who lack transport of their own."

He continued: "The villages of Suncroft, Athgarvan, Maddenstown, Brownstown and more are also affected: my strong preference would have been a site closer to the Curragh Camp.

"Also, the lack of secondary school places in the Newbridge/Athgarvan area is not adequately addressed by this announcement."

The Independent TD concluded: "I will be attending a meeting with Minister Norma Foley this evening and will be raising my concerns in respect of transport to the new school, the new school’s name, and the acute shortage of school places in the area for next September." 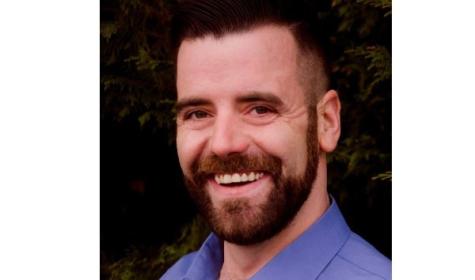 The Social Democrats member said: "While it is great to see the announcement today of a New Secondary School for Kildare South on the 8-acre site in Kildare Town located within the grounds of the former Magee Barracks, It is an absolute travesty that this land which was in public ownership, was sold in the first place, and is now being repurchased!"

"This new school in Kildare should be seen as a separate issue to current inadequate school numbers."

Cllr Pender, who is also the Deputy Mayor of the Kildare-Newbridge Municipal District, continued: "It is disappointing that the Curragh Post-primary is not being kept in the Curragh... a school is needed in the Curragh fit for purpose for their current students and could have served both Kildare town and Newbridge and the wider rural feeder schools in the catchment area.

"This long-term answer to South Kildare's capacity difficulties still leaves the shorter-term challenges of those students seeking school places in September and the following year while the new school is being built."

He also voiced his belief that, if done in isolation, the new school "will be in the same situation" as the rest of Kildare's current secondary schools in a few years, pointing to the number of houses being built and approved for planning across the region.

"Not to mention that planning and procurement timelines mean that this will not help students in 2022. Therefore, a plan must be put in place for students with no school places for 2022 immediately; the stress on families year after year is horrendous."

Cllr Pender concluded his thread by saying: "It is also important to point out that there are numerous politicians across social media claiming credit & success without even so much as pointing out the work that was done by the South Kildare Educate Together campaign​ and all the work that they put in."

Educate Together also welcomed the announcement of urgently needed plans to expand educational provision in South Kildare, while expressing surprise and disappointment that these plans will not provide an additional option for parents seeking diversity of school choice in the area through a trustee partnership.

ET is patron of three primary schools in Kildare, and is joint patron with the Kildare Wicklow Education and Training Board KWETB of Celbridge Community School.

It said in a statement: "Parents in South Kildare have been campaigning for an ET second-level option for the area since 2014."

"In December 2018, the then Minister for Education Joe McHugh TD announced the replacement and expansion of the Curragh Post Primary  School with a new 1,000 pupil school building, with the potential for ET to become a Trustee Partner for the school. "

ET's statement continued: "ET agreed to work with KWETB to explore whether a partnership could be established to meet the demand for school places in the area; ET held meetings with the KWETB between 2018 and 2020 and proposed a Memorandum of Understanding (MOU).

"However, the KWETB has now declined to enter into a partnership arrangement, preferring instead to continue to operate Curragh Post Primary School without ET’s involvement as a Trustee Partner.

"While Educate Together welcomes the provision of these additional school places, the school patron body is extremely disappointed for the many families who have campaigned over the years, that KWETB has declined an offer to work with Educate Together in relation to an ETB / ET partnership school, as originally envisaged."

The group added that it will be seeking clarity from the Department about how it intends to address the demand for ET provision in the area.

Dr Emer Nowlan, CEO of Educate Together also said: "We welcome the announcement that the Magee Barracks site is to be used for much-needed additional school places, and wish the staff and school community of Curragh Post-Primary School well in their move to Kildare town."

"However, we share the disappointment of hundreds of families in South Kildare who campaigned over many years for the choice of an Educate Together second-level school for the area," she added. 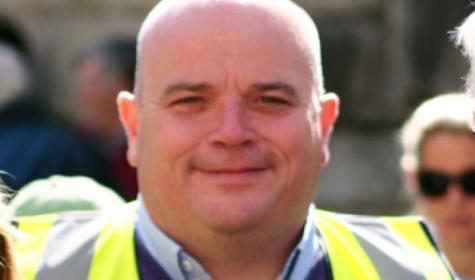 Labour politician for Athy Mark Wall posted the following on his social media profiles upon hearing about the update: "(It is) A very welcome step forward in the urgent needs for Secondary School places in Kildare South, but it brings with it a number of further questions that we need answering:
Is there a plan for those that will need a School place before this new school is built?
Will the new school include an educate together model as was previously announced in 2018?
What accommodation is to be provided for those seeking a school place from Newbridge?
What is to happen to the former Curragh PPS?"

"As always we (The Labour Party) will continue to raise these important matters as we have done continuously over the previous years... Today is a positive step forward but we need further answers for so many."