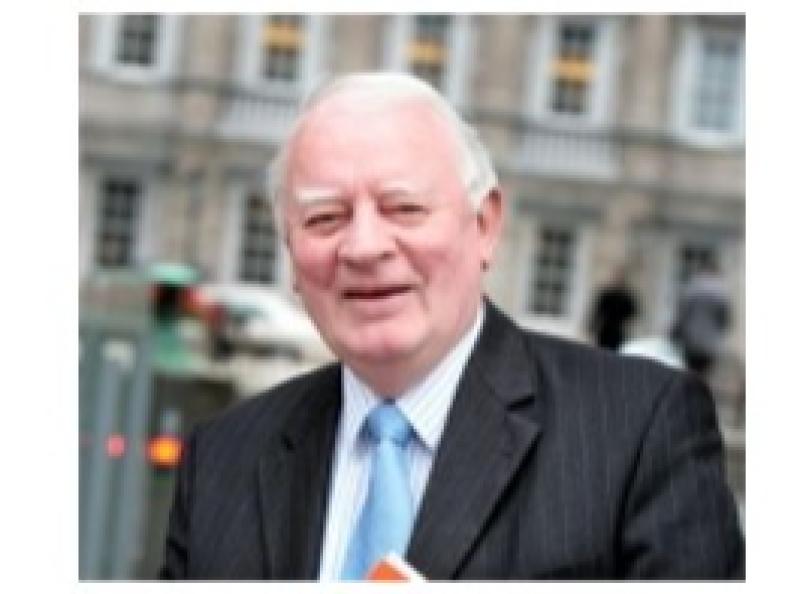 A Deputy Minister from Kildare has praised the late politician Austin Currie.

A service was held at St Malachy’s Church in his native Edendork, County Tyrone, on Saturday in his memory, following a ceremony in County Kildare on Friday.

Speaking about the late TD, FG Deputy Minister Martin Heydon TD took to Twitter to say: "Deeply saddened at the sudden passing of Austin Currie, a hugely influential figure in Irish politics, a Kildare constituent and a friend."

Deeply saddened at the sudden passing of #AustinCurrie, a hugely influential figure in Irish politics, a #Kildare constituent and a friend. In recent years Austin was an active member of Allen/Rathangan Fine Gael branch, supporting myself, Cllr’s Mark Stafford & Brendan Wyse. pic.twitter.com/xcQnTX2Wff

He added in two follow up tweets: "A founding member of the SDLP in the 70’s, he served as an MP for East Tyrone and a FG
TD representing Dublin West; he contested the 1990 Presidential election and served as Minister for State from 1994-1997."

"Whether serving north or south, he was renowned and respected for his strength, bravery, and courage of his convictions... a man of peace, integrity & social justice."

The late Mr Currie became the youngest MP elected to the parliament at Stormont at the age of 24 when he took a seat for the Nationalist party in East Tyrone.

Four years later in 1968, he was one of a group that occupied a house which had been allocated by the council to a young unmarried woman who was the secretary to a local Unionist politician.

It came at a time when there were 250 people on the housing waiting list and many Catholic families were living in overcrowded conditions.

He later retired from politics in 2002.

Austin Currie is survived by his wife Annita and their five children, including their daughter Senator Emer Currie. 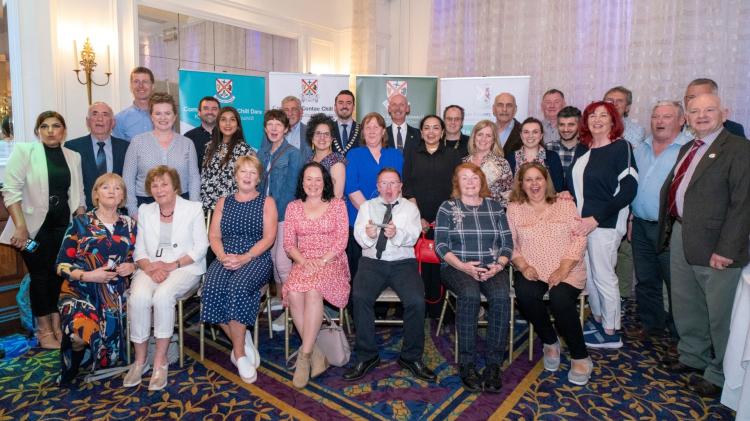 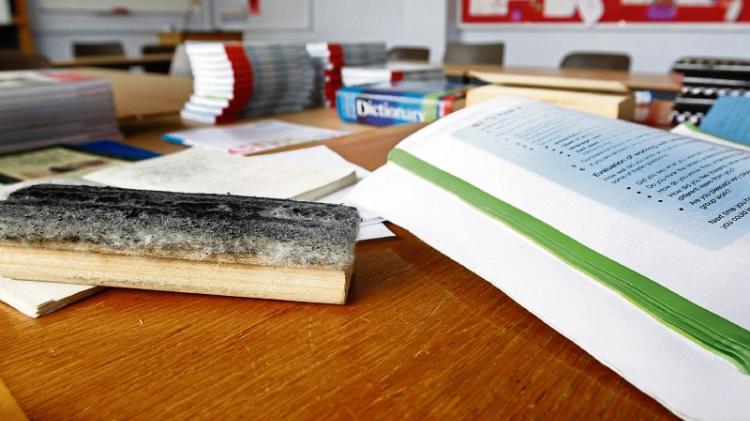 Key supports offered by the programme include specialist support and advice from an assigned Creative Associate, training and networking, and funding to implement Creative Schools Plans. File photo