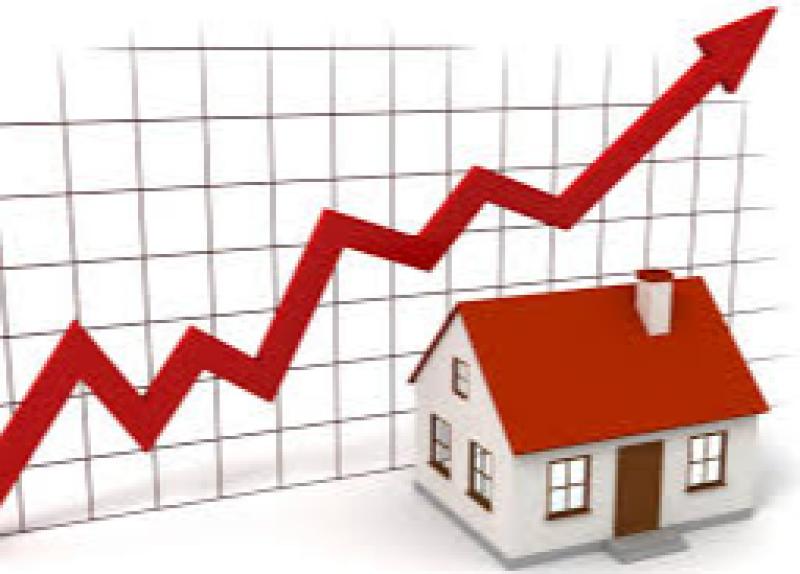 A TD from Kildare has once more criticised the housing situation within the county, following the latest rental report from DAFT.ie.

It showed that rents are continuing to rise across the state with fewer properties available.

The average rent in Kildare is now over €1,500 euro with a 6.2 per cent increase in the last quarter, and only 55 properties available.

Responding to the report, Sinn Féin Deputy Réada Cronin TD pointed to the fact that this is the 36th consecutive quarter where rents have risen nationally: "Every quarter, rents are going up and doing so significantly; we now have the perfect storm of further rent rises and fewer places to rent."

"People in North Kildare, even with good jobs and good wages, are struggling to get and keep a rented home."

She continued: "Here in Kildare, hundreds of prospective renters are chasing 55 properties; there are just 11 places to rent in Naas and its surrounds, only nine in Maynooth, eight around Leixlip, four each in Celbridge, Kilcock and Sallins and none at all in Clane.

Deputy Cronin further called it "a crisis" for the county's workers who are desperate to get a decent place to live at a price that is in some way affordable.

"Workers in North Kildare are in the appalling and unfair situation where more and more of their hard-earned income is going on just keeping a roof over their head."

"This is no way for people to be living... it’s simply survival at this stage and means people can’t get the benefit of their hard work and salaries or plan for the future."

She elaborated: "In short, the rental crisis continues and deepens unabated, and the Minister for Housing Darragh O'Brien's ham-fisted attempts to tackle rent pressure zones have failed outright.

"My Office is hopping with people desperate to rent a home North Kildare."

"A home is not a luxury. Every human being needs one and they need to be able to rent or buy one according to their budget. People aren’t looking for the sun, moon and stars here."

"They are simply looking for a home, the most basic need we have as humans after oxygen and water."

Deputy Cronin then went on to say that her party has a "fully costed and well researched plan" for the rental system: "If in power, we will ban rent increases, bring in a refundable tax credit to ease the burden on people renting."

"It’s time for change," she concluded.