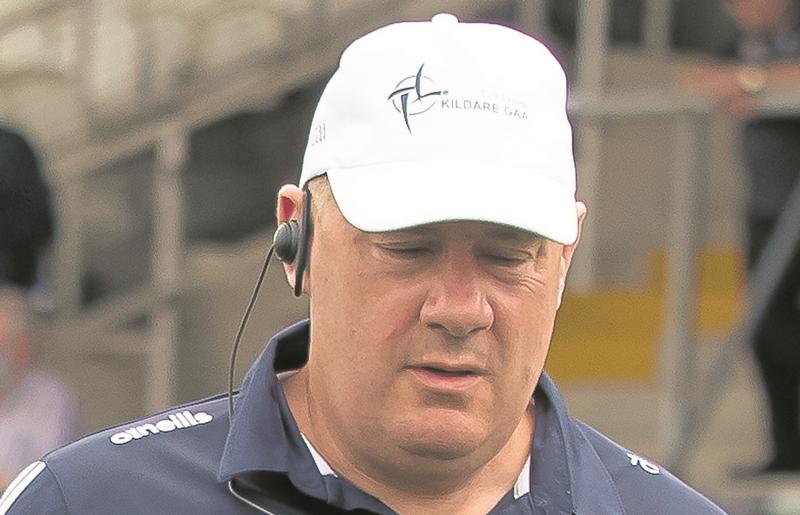 Tom Cribbin has been appointed as the new senior football manager with his home club, Clane.

A vastly experienced manager, at both county and club level, Tom will bring a wealth of experience to the position. Tom of course has been involved with Kildare from minor all the way up to senior level, was with Cian O'Neill and Jack O'Connor in recent times while also had stints with Laois, Offaly and Westmeath as senior manager.

Clane have some very exciting young players and one would expect that in the next year or two they will be a very formidable outfit and now with Cribbin in charge, can look forward with confidence to 2022 and beyond.

Tom Cribbin led Clane to senior championship honours in '95 and '97, as player/ manager, getting to the Leinster Club football final in after his second shampionship victory, losing out to Erin's Isle in the final, a game he scored a goal in.