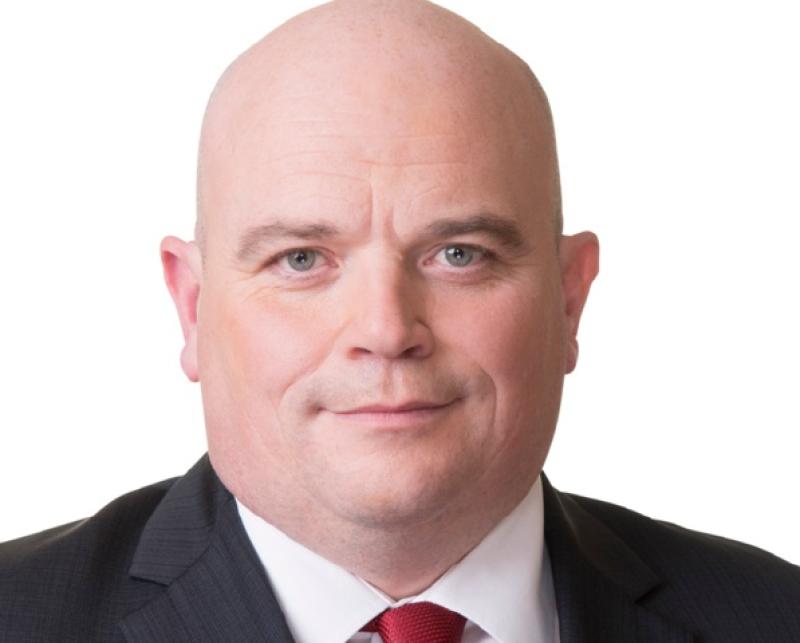 A Senator from Kildare has publicly lambasted the price rates of student accommodation in Ireland.

He said: "It is very important to give the support that has been given throughout the House given its importance to our student population and how we treat those who are the future of our country."

"As my Labour Party colleagues said, we have a crisis in student accommodation but it is one that did not need to happen... I am glad the Government is not opposing this Bill, which would stop developers using the loopholes they are using at the moment to convert purpose-built student accommodation to accommodation for tourists thereby creating a crisis for so many of our student population."

Senator Wall continued: "What is happening here is having a knock-on effect throughout the country as students are left with no option but to continue to live at home and commute to college.

"In many cases, students are paying the equivalent of Dublin rents to commute but they are losing out on college life due to the lack of accommodation near their colleges."

He further claimed that, over the past number of weeks, his office has been "inundated" with stories from students who are paying a large amount of fees in order to commute to college: "This should be good news for them from one perspective in that staying at home gives them the opportunity to save."

"However, the problem is that train stations such Portarlington, Monasterevin, Athy, Kildare town and Newbridge are outside the short hop zone and students cannot use their Leap cards.

"One student from Monasterevin contacted me to say he is paying €20 in train fares and €7 in bus fares per day to get to college so instead of saving, he is paying more than €100 per week: he might as well be staying in Dublin, if only he could get the accommodation to do so."

Senator Wall also claimed that the delay in the first instalment of the SUSI grant is also have "a significant impact" on students who are commuting.

He explained: "Before the pandemic, SUSI grants were not enough to cover the basic costs of living and the delayed payment is adding to the financial worries of families at this stressful time."

"The budget included the welcome introduction of the youth travel card, but it seems as if this will take some time to get up and running and will not help these students at this particular time who find themselves paying so much for staying at home while losing out in such an important year in their college life."

"This is simply not good enough; students from all over the State are struggling to find accommodation."

"It is easy to see where the problem is when one hears that purpose-built beds are being taken out of the market for students."

He then concluded his statement by cementing his support for his party's proposal: "his Bill will ensure that students and their families have the choice, and, as important for so many given the current constraints in SUSI grants, affordable accommodation."

"Our students deserve more and it is about time we recognise their long-term value to this country... it is time to stop rewarding others with short-term gains at the expense of our students, who are our future," he concluded.

Last week, Senator Mark Wall sided with Maynooth Professor Dr Rory Hearne in calling on the in Irish government to conduct a review on how the National Asset Management Agency (NAMA) can assist the housing crisis.