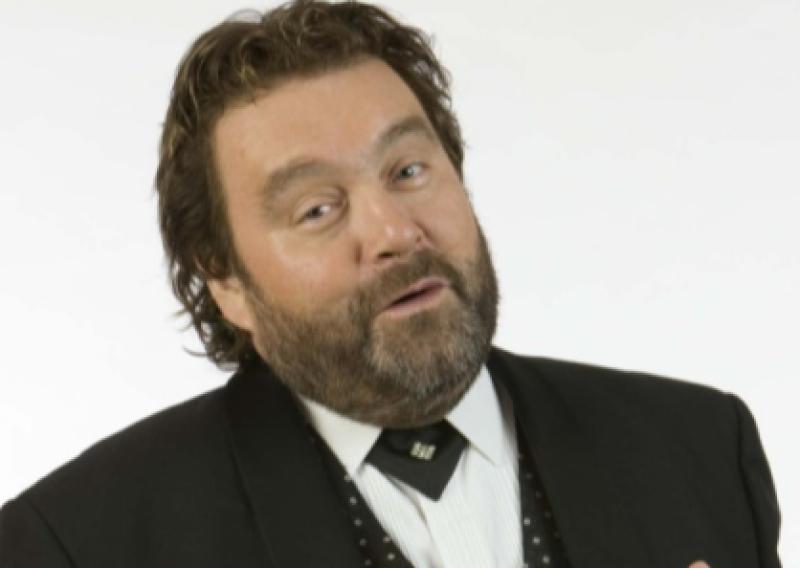 An exhibition detailing the life of the late comedian Brendan Grace will be coming to Newbridge Silverware soon, it has been confirmed.

Members of Brendan’s family and friends, including his wife Eileen, will gather to remember his work when the event launches in the building's Museum of Style Icons next month.

The exhibition will costumes from some of Brendan’s most loved characters including Bottler, Father of the Bride and Fr. Fintan Stack, the infamously cynical priest from Father Ted.

The late Brendan Grace passed away on July 11 2019 in Galway at the age of 68 due to lung cancer.

He shared stages with many well-known names, such as US jazz singer and actor Frank Sinatra, who referred to Grace as his "man in Europe", and Country Roads singer John Denver, among many others.

In addition to his comedy career, Brendan Grace was also best known for his music career with the Gingermen, and notably for the hit song Combine Harvester, which topped the charts in 1975 and again in 1976 when it was covered by The Wurzels.

Another hectic weekend of action
ADVERTISEMENT - CONTINUE READING BELOW