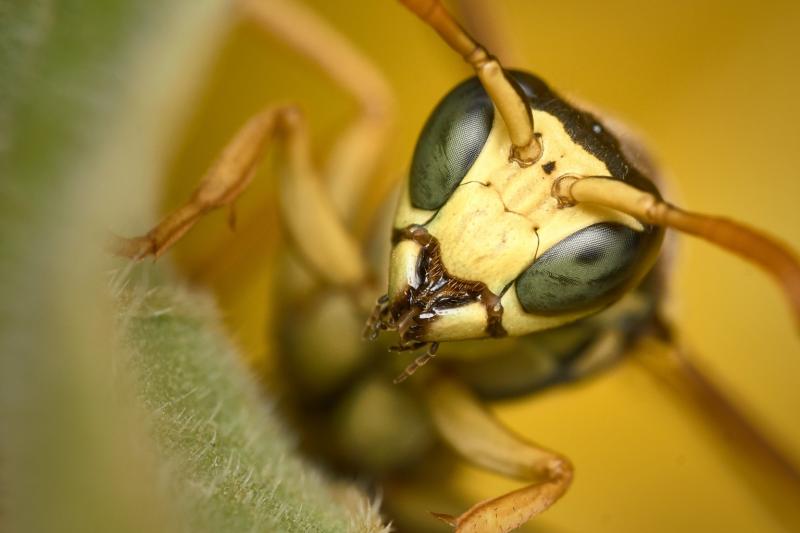 A pest control business has experienced an 83 per cent increase in wasp callouts between January and September this year, when compared with the same period last year.

Rentokil, a UK multinational company which has a base in Naas, is warning the public to treat wasps with caution at this time of year.

It explained: "Existing worker wasps can become disoriented due to this change."

"As they no longer have the abundance of food they were accustomed to during the warm summer months, this can add to their agitation and increase the likelihood of them interacting with humans as they seek out other food sources."

Rentokil added that it expects that as a result of climate change and rising temperatures, wasp and other pest insect populations will continue to grow in the years to come.

The top five counties that have accounted for wasp callouts so far this year are:

Commenting on the news, Richard Faulkner, the Advanced Technical Field Consultant for Rentokil, said: "Wasps are most aggressive during the Autumn months."

"If you are experiencing high numbers of wasps in your home or garden there is likely to be a nest nearby."

"A wasp sting can be a painful experience and can be particularly upsetting and frightening for young children."

He added that in order to avoid stings and stay safe, the best course of action is to avoid the nest, and consider having it treated.

"You do not need to have the nest removed in its entirety," he added.

Rentokil also listed a number of steps that people can take to avoid attracting or being stung by wasps:

The Common wasp and German wasp are the two most common wasp species in Ireland.

Wasps are distinct from hornets and bees and identifying them is important for homes or businesses that experience an infestation from a nearby nest.

In addition to its Naas branch, the company also has bases in Sligo, Limerick, Dublin, Offaly, Tipperary and Belfast.

Another hectic weekend of action
ADVERTISEMENT - CONTINUE READING BELOW