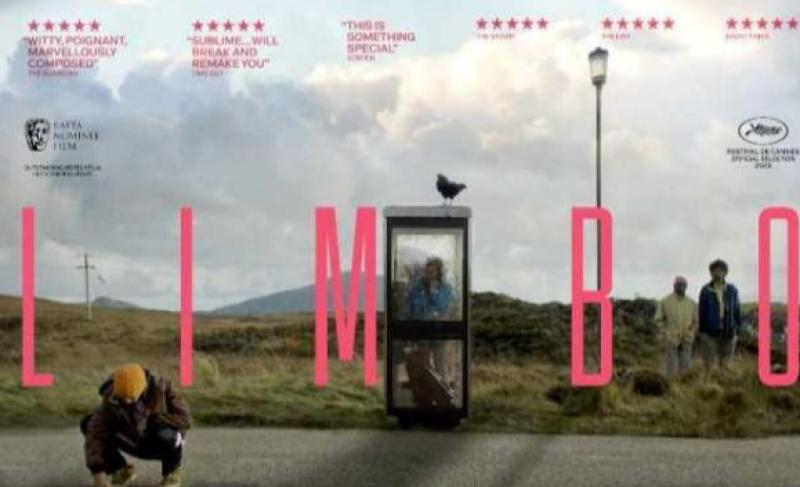 The Riverbank Arts Centre of Newbridge has announced that it is partnering with the Dublin International Film Festival (DIFF) to present a screening of the drama-comedy film LIMBO.

Gifted five-star ratings by The Irish Times and The Guardian, LIMBO tells the story of Omar (played by Amir El-Masry), a young Syrian musician stationed upon a fictional remote Scottish island.

Whilst there, he and a group of new refugee arrivals await the results of their asylum claims.

Director Ben Sharrock, who himself hails from Scotland, has said that the film was prompted by his time living in Damascus, and his friendships with Syrian people who subsequently became asylum seekers, who often became stuck in ‘limbo’ in the asylum system for years on end.

Grainne Humphreys, Director of Virgin Media DIFF, has called it "a powerful and timely reminder of the plight of refugees in Europe.”

Since its release last year, LIMBO also received a number of accolades, including two BAFTA nominations (Most Outstanding British Film of the Year, and one for Best Debut by a British Writer, Director or Producer) and the Grand Prix award at the Brussels International Film Festival.

The screening will be followed by Q&A with a panel which will include: Partners Training for Transformation Facilitator Zoryana Pshyk, CEO of Dignity Partnership Rosemary Kunene, and Bulelani Mfaco, a spokesperson for the Movement of Asylum Seekers in Ireland.

The panel will be chaired by Liam Herrick, the Executive Director of the Irish Council for Civil Liberties.

Anyone who is interested in attending the showing should RSVP to boxoffice@riverbank.ie by Friday October 15.

LIMBO will play at the Riverbank on Monday 18 at 8pm.