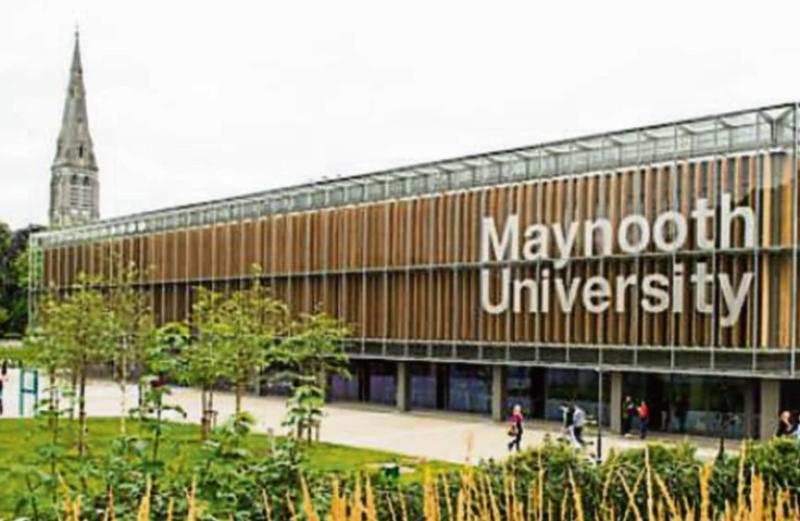 A Senator from Kildare has welcomed the news that over €1 million will be allocated to Maynooth University (MU).

The Department of Further and Higher Education today announced that  €17.2 million in student supports and €5 million to support students’ mental health and wellbeing.

MU has been allocated a total of €1,072,168 for their Student Assistance Fund, in addition to €275,000 for Mental Health and Wellbeing funding.

The supports are being provided as part of a €105 million package for Further and Higher Education provided by Government.

Speaking on the news, Fianna Fáil Senator Fiona O’Loughlin said: "Government has been committed to returning students and staff to on campus learning this year, and they have followed through on that, but I have always said that additional supports will be needed to support students as the return to in person learning."

"Students have endured an incredibly difficult 18 months but have shown such grit and dedication to throughout the pandemic; they are now back on campus and they need support."

The Newbridge politician continued: "The Student Assistance Fund is a fund that is in place for students who might be financially struggling and today, the Government have confirmed €17 million for students.

"The impact of the lockdowns on people’s mental health has been significant, and potentially even more significant on young people.

"The €5 million investment in services and increasing staff numbers last year and this additional €5 million will enable the continued provision and enhancement of student counselling services and the roll-out of mental health and wellbeing supports for students and training for staff."

Senator O’ Loughlin concluded: "This announcement is most welcome, and the additional funding will support students and staff of Higher Education Institutions to manage the return to campuses.

I know the struggles faced by many students and their families, both financial and otherwise, and I am pleased to see this announcement from the Department."

Last week, Senator O' Loughlin also welcomed the announcement of a new Cadet School in the Curragh, which was granted under the National Development Plan.