New Cadet School in the Curragh welcomed by Kildare Senator 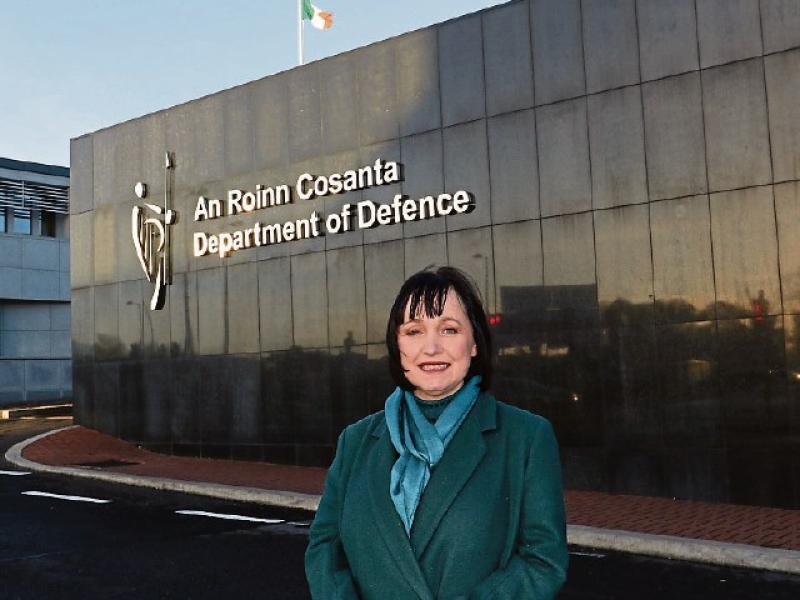 The announcement of a new Cadet School in the Curragh has been welcomed by a Senator from Kildare.

She continued: "The Government is committed to modernising the defence forces and this capital allocation will boost ongoing efforts to upgrade Defence equipment platforms and built infrastructure.

This is necessary in order to ensure the Defence Forces can continue to undertake the roles assigned by Government and internationally."

Nominations open for the Netwatch 'Family Carer of the Year' Awards

Senator O’Loughlin concluded: "Overall this is a positive announcement for the defence community in Kildare, and the new cadet school for the Defence Forces Training Centre in the Curragh is a huge endorsement of the Curragh Camp; while there are still significant issues facing the defence forces, mainly around working conditions and pay, and I remain committed to tackling at a national level."

In related news, Lieutenant General Seán Clancy was promoted to the appointment by the government last week.

Lt Gnl Clancy recently said in a video posted on the Óglaigh na hÉireann Twitter page, that "there is no place for inappropriate or toxic behaviour in the Defence Forces," in reference to the various allegations of abuse that have come to light against the Irish army in recent weeks.