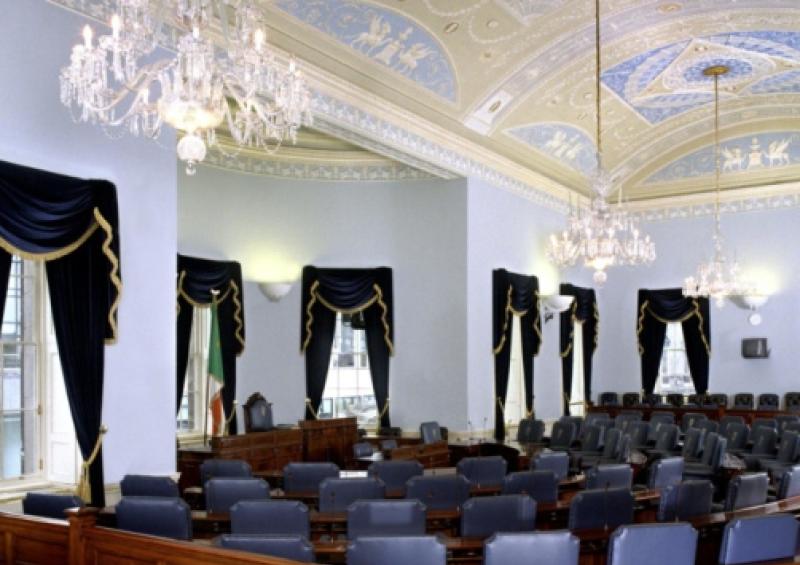 A Senator with the Labour party from Kildare has thrown their support behind those featured in RTÉ Radio's 'Women of Honour' programme earlier this month.

Senator Mark Wall raised the issue of alleged army sexual abuse and bullying to the Seanad recently, where he said: "The horrific treatment of female members of our Defence Forces (IDF) through sexual harassment and bullying must be stopped, and the silence and power the perpetrators had over these women must be called out."

He added: "I welcome the fact the Minister for Defence has agreed to meet the Women of Honour representatives and that he has agreed to an independent inquiry, but the terms of reference of that inquiry must include the experiences of these women and they must be consulted on those terms before it begins."

Senator Wall also said that he strongly suggests that PDFORRA and RACO, the IDF's representative organisations, should also be included in drawing up the terms of reference of this urgently needed inquiry.

He asked the Seanad: “Is it any wonder, at a time we need additional members in our Defence Forces, with all that has gone on in the past, that only 7 per cent of them comprise (of) female members?”

Last week, Fianna Fáil Senators Fiona O' Loughlin and Lisa Chambers questioned the Seanad over the allegations made in the ‘Women of Honour’ documentary.

In it, alleged abuse was extensively discussed by four female members of the IDF.

The alleged issue of abuse within the army was also recently highlighted by two long-term proponents of reform within the IDF: former Army captain and whistleblower Tom Clonan, and former IDF member Anthony O' Brien.

If you have been affected by any of the issues raised in this article, you can call Samaritans Ireland at 116 123 or email jo@samaritans.ie, or you can contact the Rape Crisis Centre by visiting drcc.ie.