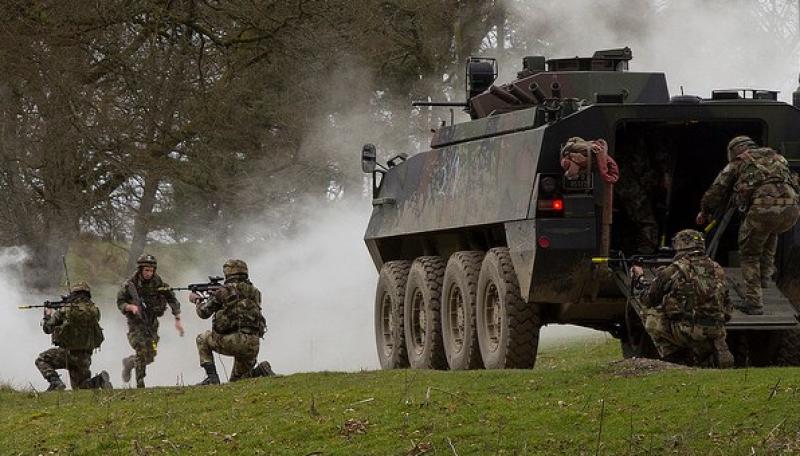 64-year-old Anthony O' Brien, who himself is also a former member of the IDF, alleged to KFM Radio that the presence of abuse is "well known" in the IDF, echoing comments made by Dr Clonan in an interview with the same station that were made just yesterday.

He also similarly expressed doubts on a recent statement from the Department of Defence on alleged sexual abuse in the IDF (the statement can be read in full here).

The Department said all members of the Defence Forces have a right to be treated with respect, equality and dignity and to carry out their duties free from any form of sexual harassment, harassment or bullying.

Mr O' Brien said he feels that Dr Clonan has done "excellent work" in highlighting the issue and helping survivors to come forward with their stories.

He told KFM Radio of a past incident in which he was allegedly molested by a commanding officer as a young man while driving a military vehicle, and that the officer in question only backed off when Mr O' Brien angrily threatened to crash the car.

Mr O' Brien elaborated that he has heard of multiple similar stories from other IDF members about this officer, and at another time, the officer asked him for a kiss.

As for other incidents of alleged sexual abuse and rape, he said: "I knew one female soldier who grew up on the Curragh Camp and was a survivor of child sexual abuse committed by an IDF soldier."

"She later went on to join the IDF but refused to name the unit that the soldier who abused her was for fear of being sued by the army."

He continued: "After leaving the army, I also heard of a case involving two soldiers in the army who spiked the drinks of female officers and abused them while they were unconscious; other members knew about this going on."

In addition, he recounted an instance of a female soldier in the IDF who was allegedly raped by fellow IDF members while stationed in Lebanon, and said that he also knew of cases of female soldiers being coerced into having sex with their commanding officers in exchange for keeping their jobs.

"The abuse being reported, including the cases by the brave girls in the recent Women of Honour programme, is just the tip of the iceberg in terms of how many cases of harassment and sexual abuse there is in the IDF."

Speaking on the response from the Dept of Defence, Mr O' Brien said: "Nothing progressive has come from my meetings (with them)."

Previously, Anthony O'Brien spoke to KFM about the allegations back in March under the pseudonym "Michael", and stands by his belief that there is a "cover up" and a "paedophile ring" present in the Curragh Camp.

He also claimed at the time that he wrote over 90 letters to the Dept of Defence over the alleged abuse, but has yet to receive a reply.