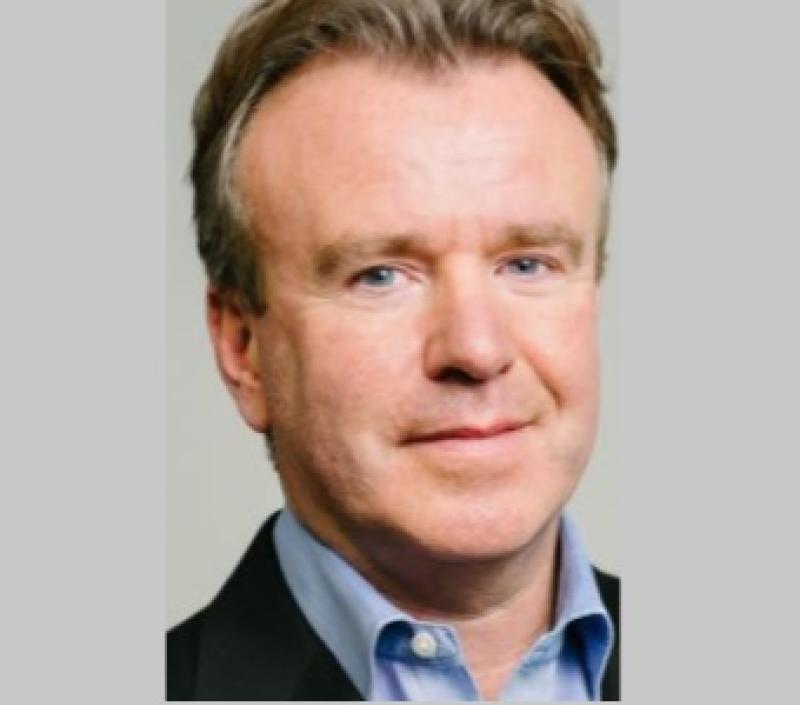 A former soldier and whistleblower has claimed that more allegations are on the way against the Irish Defence Forces (IDF) in the next few weeks.

Dr Tom Clonan spoke to KFM Radio, where he discussed the recently released RTE Radio programme Women of Honour, which focused on four women who detailed their alleged experiences of sexual abuse and bullying within the army.

Clonan, who first blew the whistle on alleged abuse in the army between 1995 and 2000, commended the bravery of the women featured in the programme, and also discussed how his Doctoral Thesis prompted an Independent Government Enquiry.

He also detailed the alleged "character assassination" campaign that was targeted towards him, including physical threats against him and also threats against his family members, and at one point even tried to frame him as a criminal, claiming that he was breaching a security act through his thesis.

"All officers involved in the campaign against me have since been promoted."

He added: "Quite proud of what they did... the level of reprisal is very, very high."

When asked about whether or not he thinks about the IDF has improved in dealing with bullying, sexual assault and rape allegations, Dr Clonan expressed "serious doubts" over the current state of the army.

He claimed: "The level of victim blaming and victim shaming is still high (in there)."

Dr Clonan added that he believes that many predatory soldiers use the fact that a lot of army camps, such as the one on the Curragh, are isolated to their advantage.

He was also critical of the Department of Defence's latest statement commending survivors in light of the Women of Honour programme (the full statement can be read at the end of the article).

In response, Clonan said: "They haven't even met with the survivors of abuse; they have never consulted survivors."

"I was involved in a legal battle with a survivor just a few weeks ago."

"These are not claims, they are facts," he emphasised.

Dr Clonan continued: "There is a toxic culture present in the IDF. All the good soldiers have to call out the bad behaviour. Senior officers think that Oghlaigh na hEireann belongs to them: it doesn't."

"Oghlaigh na hEireann belongs to the people, and we want it back," he added.

The original statement from the Department of Defence issued yesterday in response to the Women of Honour programme read as follows:

"The Minister would like to express concern for the welfare of the women who recounted their experiences on the Women of Honour programme on RTE Radio on the 11th of Sept, and express significant concern about the allegations made."

"All members of the Defence Forces have a right to be treated with respect, equality and dignity and to carry out their duties free from any form of sexual harassment, harassment or bullying."

"The Minister receives information on such matters both formally by way of regular reports from the Chief of Staff and by correspondence provided to him in a confidential manner by individuals who wished to have their identity protected. The Minister has a statutory duty to comply with that wish. It would be inappropriate for him to discuss individual cases, as it would be in relation to those cases which are within an independent adjudication process."

"The Minister was aware of some of the complaints profiled in the programme, but not the specific details of all. Senior officials have personally met and interacted with some of the people who were profiled on the programme, to facilitate them in bringing their complaints forward for investigation to the appropriate competent authority, An Garda Síochána."

"Minister Coveney is committed to meeting with the women profiled, should they wish to do so and will be taking steps to make contact."

"The Minister and the Defence Organisation is committed to providing a safe place of work for all employees. This is done by putting in place processes and procedures developed with professional guidance and reflecting best practice. These processes and procedures educate personnel, facilitate formal and informal complaint procedures and provide support for those affected. The criminal prosecution of those responsible for serious offences also plays a part in highlighting the unacceptable nature of such behaviour and provides for due process and fair procedures."

"Reforms have been introduced, but it is recognised that further work needs to be done. These reforms continue to be developed and actioned.  A number of specific actions have been in progress over the past few months with a view to shaping future reforms."

"In light of the programme, the Minister will ask for the content of the programme to be reviewed and that these planned actions be assessed to ensure that they address fully all issues raised."