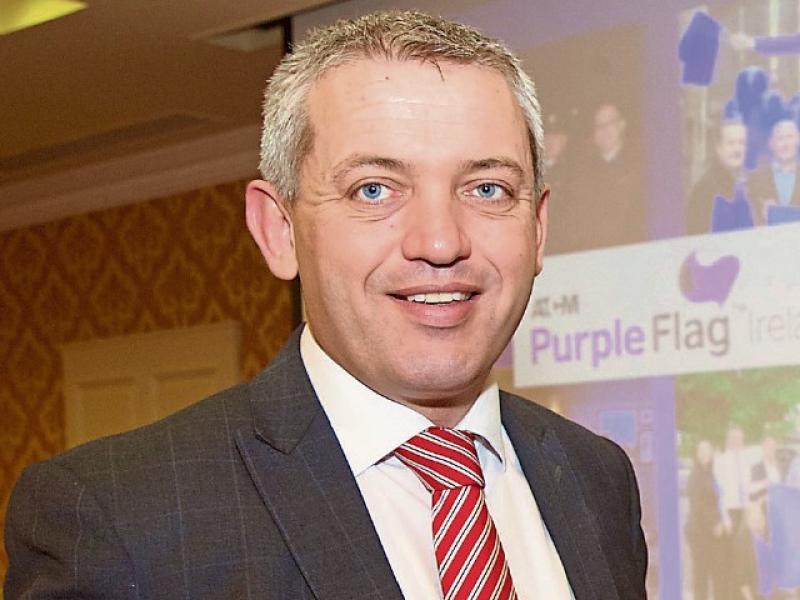 The CEO of the County Kildare Chamber (CKC) has said that the group are "very concerned" over the latest update on PUP rates in Kildare.

The Department of Social Protection recently revealed in its latest Pandemic Unemployment Payment (PUP) report that there are just over 6,200 people are still receiving the payment in Kildare.

Solar farm with 35-year lifespan being planned for Kildare townland

Allan Shine exclusively told The Leinster Leader that he and the rest of the CKC were "very concerned" at the PUP figures for Kildare.

He explained: "There is an unprecedented skills shortage being felt in several sectors currently."

"This coupled with labour shortages is having a huge impact on businesses as they commence returning to the workplace; our construction members and also members in the food, manufacturing and logistics sectors are experiencing challenges in recruiting people."

Kildare contestant does her county proud in Miss Ireland pageant

He continued: "We are currently engaging with (the) Government (and are) looking to expand work permits which will alleviate the issues our members face.

"As businesses get back to the workplace, there is an urgent need for Government to invest in the training, skilling and upskilling of the existing workforces and also for the expansion of work permits."

Mr. Shine added that it is Kildare Chamber's belief that as PUP payments reduce over the next number of months, those in receipt will start to re-enter the workforce."

The CKC is an organisation that specialises in the promotion and development of economic and commercial activity in Kildare.

According to its website, it represents close to 400 companies employing over 37,000 people throughout Kildare.

There are currently 140,138 people throughout Ireland in receipt of the Pandemic Unemployment Payment, of which 64,777 are female and 75,361 are male.

Conversely, the county with the lowest amount of people on PUP was Leitrim, at 764 this week, whereas last week it was at 783.

The report follows the news of the first phase of changes to the PUP that was announced this month.

Some of these changes include:

Previously, the changes to those on the lower rate of €203 to were meant to be introduced last month, but this measure was delayed until all other sectors started to reopen.

Minister for Social protection Heather Humphreys recently confirmed that no PUP recipients will be transitioned to a Jobseeker’s payment until after 22nd October.

Commenting on the recent PUP report, Minister Humphreys said: "This week marked another significant milestone in our country’s recovery from Covid-19 with the easing of further restrictions."

"Employers right across the economy should be commended for putting in place the necessary measures to ensure their staff and indeed customers are protected."

She added: "Through ‘Pathways to Work’, My Department is working closely with employers who are seeking employees to fill vacancies in their workplace.""Likewise, we are continuing to support jobseekers who are looking to find new opportunities for sustainable employment."

Minister Humphreys also said that she is "acutely aware" that some sectors of the economy are re-opening slower than others.

She explained: "That’s why as Minister, I have deferred the transition of workers from the PUP to jobseeker’s benefit until after 22nd October."

"In practical terms, this will mean that any self-employed person on the €203 PUP rate will continue to be able to avail of €960 without being impacted."

"I know that this flexibility is something people in the entertainment industry have called for and I am happy as Minister to provide it," she concluded.