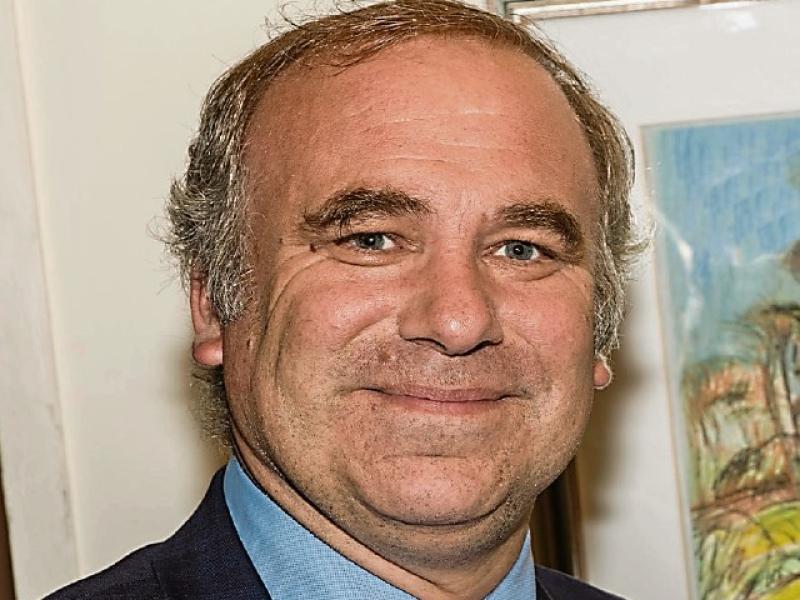 The former Mayor of Kildare Town, Councillor Mark Stafford, has motioned to Kildare County Council (KCC) to resurface all approach roads within a 1km radius to the Irish National Stud at Tully.

He explained that his reasoning was based on the belief that The Stud is important to tourism in Kildare.

Another motion from Cllr. Stafford for the upcoming Kildare-Newbridge MD meeting includes asking KCC to review the traffic safety measures at the junction between White Abbey Road and Priests Lane and also at Priests Lane, Kildare.

He has also asked the council to advise what information is required to be displayed on Pay and Display parking tickets and if the council is aware of any discrepancies in the tickets issued in the Kildare Newbridge Municipal District.

Cllr. Stafford also has a joint motion with Fianna Fáil Cllr. for Kildare South, Suzanne Doyle, in which they have asked the KCC to confirm if it has plans to conduct a survey of surface water drainage capacity in Kildare town with a view to making recommendations for adoption in the Local Area Plan.

The Kildare-Newbridge MD meeting will take place on Wednesday 15 September.