"He was a real gent" says former Fine Gael councillor 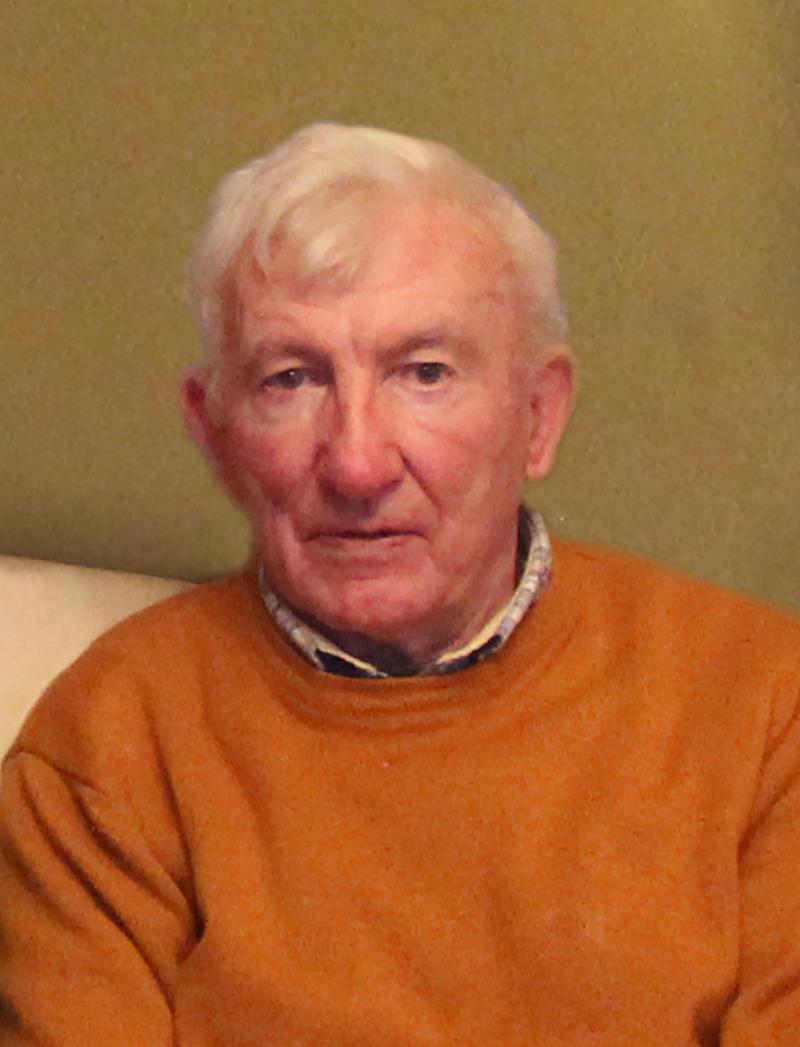 The death has occurred of a Pat Hyland of
Oghill House Stud, Monasterevin, a former chairperson of Kildare County Council.
He died peacefully at home on Saturday, February 6, surrounded by his  family.

Mr Hyland was elected to Kildare County Council and was its chairman in 1981.

He ran for Fine Gael in the  three seat  Kildare constituency in 1977 but was not elected.

The late Paddy Power (Fianna Fail) topped the poll and was elected along with Charlie McCreevy (Fianna Fail) and the late Joe Bermingham (Labour).

Former Kildare county councillor, Reggie Lawler, who served the Athy area on the council alongside Pat, who was representing the Monasterevin area Hyland for a time in the 1980’s, said Pat was in the horse business and had great connections with the National Stud.

Reggie described his Fine Gael colleague: “A lovely fellow...very generous with his time.”

Reggie said was not an alcohol drinker. “A cup of tea was his favourite.”

Reggie said that Pat enjoyed his time on the council; was “very popular” and treated people with respect. “Very soft spoken, he was a real gent.”

Due to current government guidelines a private family funeral will take place on Tuesday, February 9, with requiem Mass in St Peter & Paul’s Church, Monasterevin at 11.00 am and interment afterwards in St Brigid’s cemetery, Nurney.

The funeral and burial can be viewed on www.streamlive.ie and Monasterevin Parish webcam.