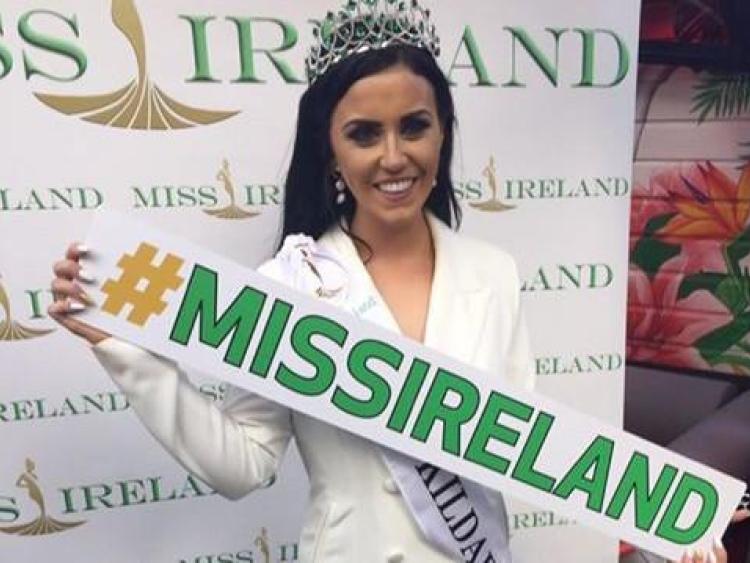 Anyone in Kildare hoping to become Miss Kildare in the Miss Ireland event this year’s competition will do so via a virtual competition.

Applications are now being accepted for the first virtual Miss Kildare

The Miss Ireland organisers said they are currently accepting entries for the very first virtual Miss Kildare , following on from   similar selections  recently held  in Limerick and Cork.

Successful candidates will move forward to the first round of the interview stage which will be held via zoom.

Entries are  open to females aged 17 to 27 years of age who are either originally from, or based within, the Kildare area.

The new Miss Kildare will represent the county at the Miss Ireland grand final with a chance to go one to represent Ireland on the world stage at Miss World.

The Miss Ireland  winner uses her reign to raise awareness and fundraise for charitable causes.

Since its inception Miss Ireland has raised hundreds of thousands of funds and awareness for various charities with a strong focus on Irish Children’s charities.

“These are challenging times for everyone, and Miss Ireland is no different but we feel we can inject some positivity through our promotion of local business and our ‘Beauty with a purpose Charity Program ‘ while keeping young people engaged, active and  giving them something  to look forward to.”

He said their teams have worked hard to deliver creative ways of running selections all adhering to guidelines.

Anyone wishing to  apply simply  click the apply tab on www.miss-ireland.ie and you can keep updated across all social media platforms @missirelandorg .

Miss Ireland was first conceived in 1947 and is one of the longest running beauty pageant in the world.