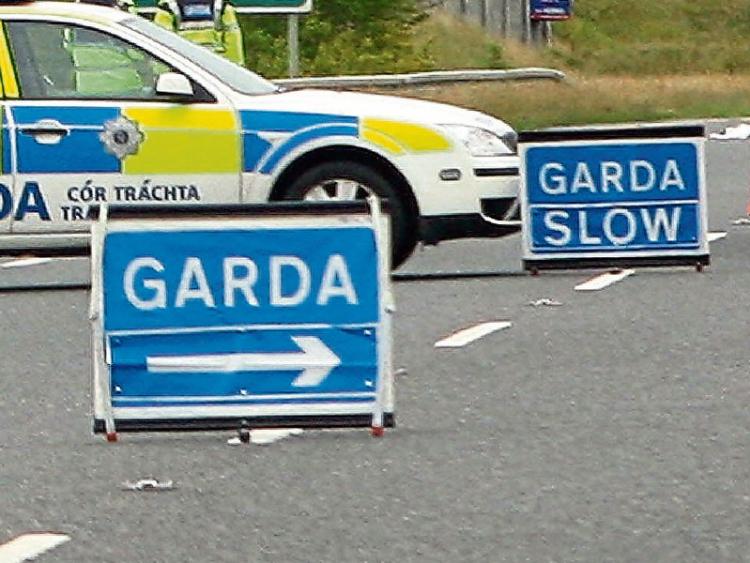 Collision this morning on the M7, expect delays (file photo)

AA Roadwatch notify there is a crash on the M7 eastbound at J9 Naas North; traffic is slow from there through to J8 Johnstown.

Busy then passing J7 Kill and again approaching the Red Cow Interchange on the N7.

Please remember, there is a reduced speed limit of 80kmph in place for works on the M7/N7 route both ways between J8 Johnstown and J11 M9 until further notice.

AA Roadwatch further remind there’s been a change to the layout of J10 Naas South, with the off-ramps in new locations.

The Newbridge Rd (R445) in Naas will be closed in both directions for overnight works between the M7 and the Bundle of Sticks R/A today (27th) from 10pm until 5am the following morning. The on slip to the M7 westbound at J10 Naas North will also be closed during these works. Diversions will be place.

M50 is moving well in both directions.

Works are taking place in Dublin Port until further notice – traffic heading into the port has no right turn at the roundabout from Promenade Rd down to Tolka Quay Rd and must continue straight on to the next junction. Tolka Quay Rd itself is partially closed at the Bond Drive jct. Diversions are in place.