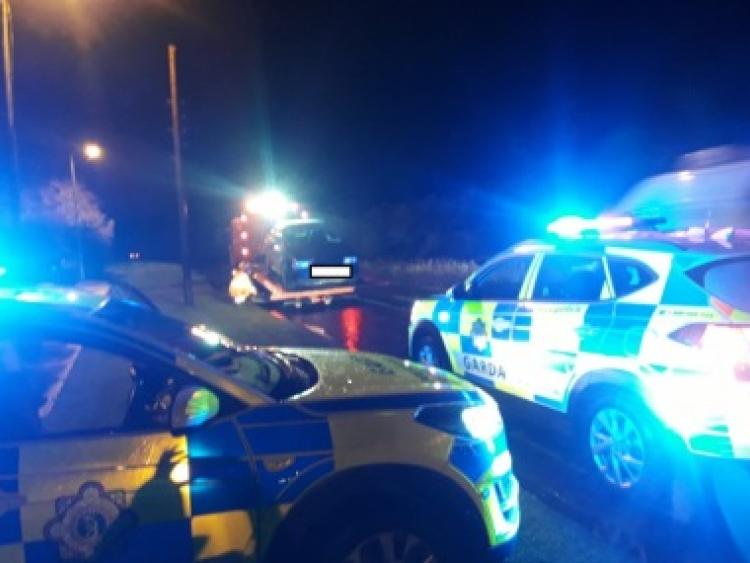 Two motorists have been arrested and over 600 were tested for driving while intoxicated during an overnight high visibility traffic operation in Naas, Co Kildare.

Last night’s operation was led by Roads Policing units based in Co Kildare supported by local uniformed and drugs units.

During the operation a total of 20 checkpoints were carried out at locations in Robertstown, Clane, Kilcullen and Naas.

In excess of 600 motorists were breath tested resulting in two arrests for driving while intoxicated (one for alcohol and one for drugs). One car was seized for no insurance, a Taxi was impounded for dangerous defects and 15 other minor road traffic offences were reported.