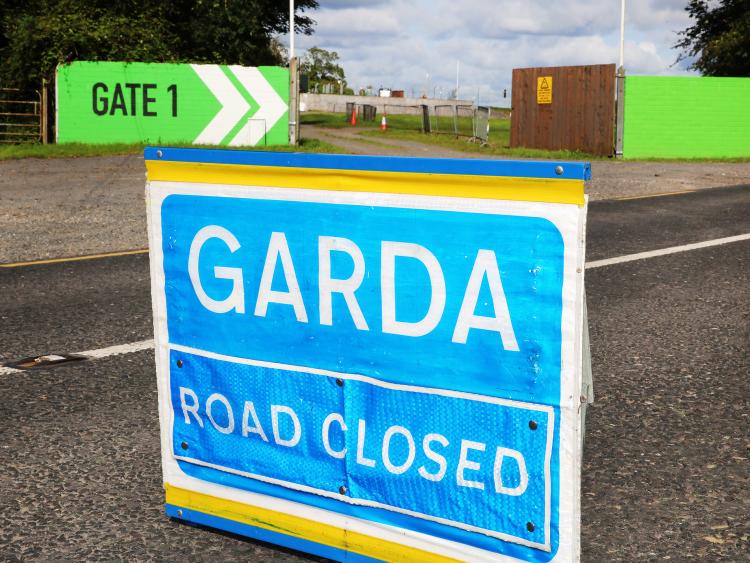 The R409 road between Caragh and Prosperous, where gardai are investigating a collision that occurred between a motorbike and a tractor late last night, Tuesday, August 27, has reopened in the past few minutes.

Both vehicles were travelling towards Prosperous at 11.20pm on Tuesday night, with the tractor in front.

It is understood that the tractor was turning right into a field opposite Mondello Park and the motorbike collided with its rear right wheel.

The motorcyclist, it is understood, is from Robertstown.

A local eye witness and gardai say the man was badly injured, but alive. 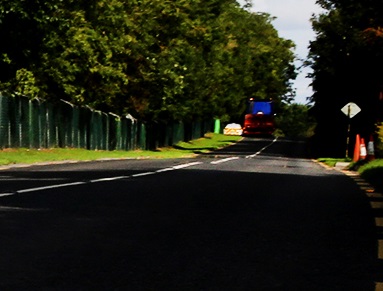 Gardai at the scene of the incident