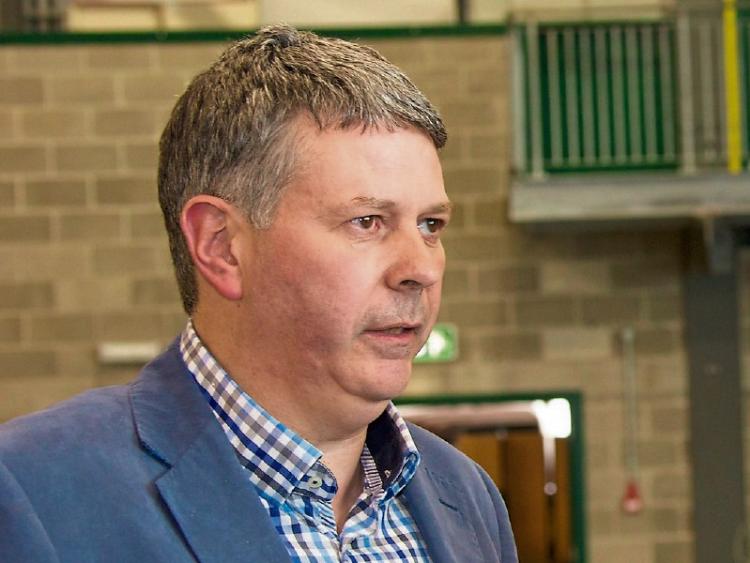 Former Kildare county councillor Mark Dalton has been sentenced to four years jail with the last 12 months suspended for fraudulently taking over 200,000 from the Cill Urnaí housing association in Kildare.

The sentence was handed down this afternoon in Dundalk Circuit Court.

The former member of Kildare County Council used more than €200,000 of funds from the voluntary housing association because his gambling habit got out of control.

Mr Dalton had been remanded in custody from Naas Circuit Court, which heard on April 10 that the total sum misappropriated was €202,066 and the defendant pleaded guilty to 14 counts of theft and 14 counts of forgery between May 1 2009 and August 26, 2014.

The money was the property of the Cill Urnai Housing Association, which was set up in 1997 to provide housing in the Kildare, Kilberry and Kildangan areas. A total of 18 houses were provided in Kildare and 18 in Kilberry. Mr Dalton worked for CUHA and, with former Kildare South TD and current Ceann Comhairle Sean Ó Fearghaíl, was entitled to sign cheques drawn on the CUHA account.

The defendant’s role was similar to a manager in a property management company and the number of cheques involved was 282.

Detective Garda John Butler said he interviewed him in July 2016 by arrangement and Mr Dalton said he had an addiction, suffered from work related stress and depression and the incident was the biggest regret of his life.

There was no evidence of an extravagant lifestyle and Mr Dalton had no previous convictions.