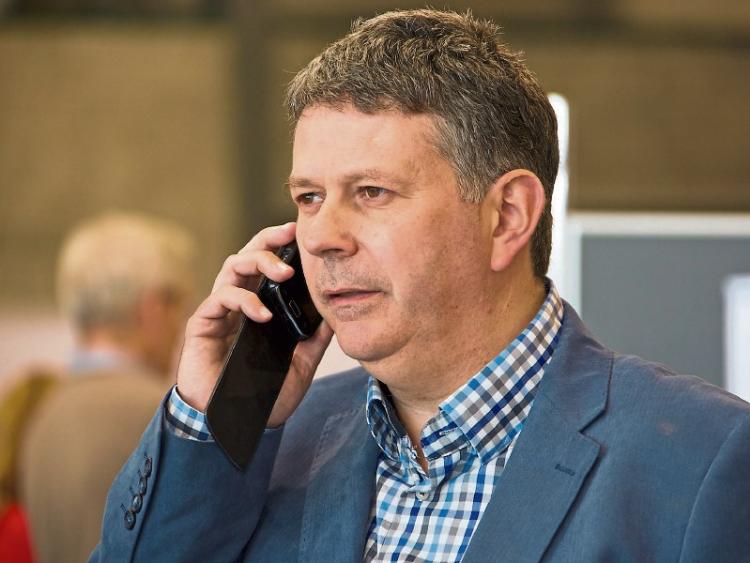 A former member of Kildare County Council used more than €200,000 of funds from a voluntary housing association because his gambling habit got out of control.

Naas Circuit Court heard today that the total sum misappropriated was €202,066 and the defendant pleaded guilty to 14 counts of theft and 14 counts of forgery between May 1 2009 and August 26, 2014.

The money was the property of the Cill Urnai Housing Association, which was set up in 1997 to provide housing in the Kildare, Kilberry and Kildangan areas. A total of 18 houses were provided in Kildare and 18 in Kilberry. Mr Dalton worked for CUHA and, with former Kildare South TD and current Ceann Comhairle Sean Ó Fearghaíl, was entitled to sign cheques drawn on the CUHA account.

Prosecuting barrister Dan Boland said Mr Ó Fearghaíl's signature was forged and it looked  as if money was going to firms which carried out various works on the CUHA houses.

The defendant initially indicated he thought the amount involved was €10,000 but in October it became obvious “it was much bigger” and he was dismissed by Mr Ó Fearghaíl.

The defendant’s role was similar to a manager in a property management company and the number of cheques involved was 282.

Detective Garda John Butler said he interviewed him in July 2016 by arrangement and Mr Dalton said he had an addiction, suffered from work related stress and depression and the incident was the biggest regret of his life.

He added the defendant had responsibility for writing cheques and paying bills and put some of these into his own account.

There was no evidence of an extravagant lifestyle and Mr Dalton has no previous convictions.

He became a director of CUHA in 2001 and had been actively involved with the housing association for a number of years with no difficulty.

He was not a sitting councillor for much of the time when the money was misappropriated.

The court also heard the defendant, a married man with two daughters who are in third level education, has many financial problems including a repossession process in relation to his home.

Since May 2017 he is in employment provided by a cousin and a reference is available to the court.

Judge Baxter as also told that while the loss of money was a huge blow to CUHA it is still up and running.

The defendant was always a gambler but from 2009 it spiralled out of control and the court heard that he took the money to feed his habit.

The court heard it was hard to imagine a more serious breach of trust and a probation report indicated he is profoundly remorseful and deeply regrets his actions.

The defendant attended residential treatment in Cuan Mhuire and he had approached Gamblers Anonymous before the offences came to light. He still attends GA meetings.

He has consulted  personal insolvency practitioners with a view to embarking on a programme which may temporarily halt the repossession process. He previously previously remortgaged his home to get €19,600 for home improvements.

Judge Baxter also heard he has access to mental health services to deal with his depression and his fall from grace has been public and complete.

Mayor of Kildare Sean Power, former Minister for Finance Charlie McCreevy, his employer and his daughter all wrote to the court on his behalf.

At the defendant’s request, members of his family did not attend court.

Mr Dalton was remanded in custody and the case was adjourned for sentence to Dundalk Circuit Court on May 2.