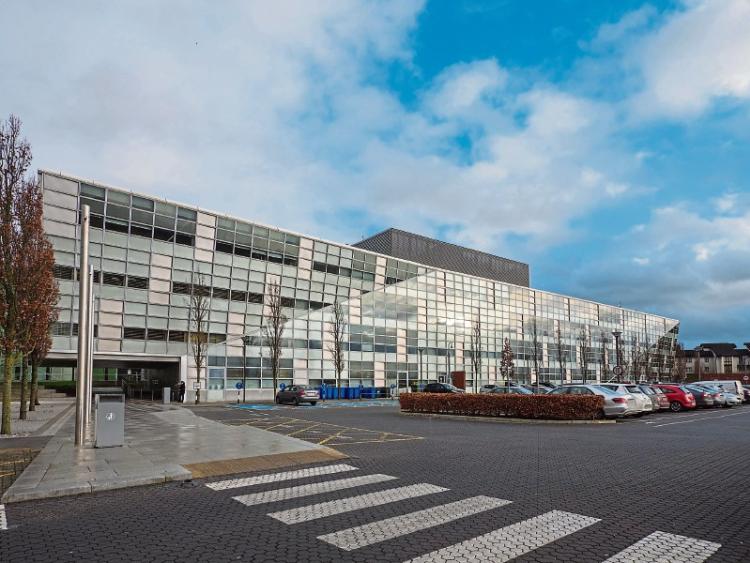 I’ve been chatting to politicians over the past six months and there’s a consensus among most of them that, for whatever reason, Kildare County Council doesn’t work in the way it should.

The crux of it comes down to the fact that there are 40 of them, which is just too big, they feel.

It’s unwieldy, and hard to reach consensus on much.

The abolition of the town councils at the last local election, and the creation of the 40-seat council, created a new era in local government and there is a sense that it hasn’t quite bedded down.

This period of the last elections, 2014, was also when Ireland was slowly starting to emerge from a recession and the mood of the nation was up for a fight over all sorts of things like water charges, for instance.

The bunch that emerged into the new council was disparate, a mixture of the old and the new, many not entirely sure what they’d gotten themselves into, not sure of their role and not sure of how to achieve anything.

Five years later, I’m told, it’s in inertia, so paralysed by being pulled in too many directions that there is, as one person put, “no interesting stuff, no big ideas coming to the chamber”.

But this time out, things look different. Maybe that’s wishful thinking on my part.

But there is a sense that many of the new candidates, of all parties and none, have a very definite and particular direction in mind — namely the environment, and big ideas around making people’s lives better.

There’s a big-picture thoughtfulness about them. They’re often relatively youthful, and probably a bit idealistic, but not in a reactionary way.

And that’s no harm at all.

Maybe I’m only seeing this because it’s how I’m thinking. I’m looking for our council to understand that the population of Kildare will always rise because it is part of Dublin’s commuter belt, and that we need to seriously think ahead and act now if we don’t want to end up with a series of traffic jams encroaching on the rural character of much of the county.

I want to see that for once, it’s tackled aggressively, imaginatively, sustainably and ambitiously rather than the business as usual of being insufficient and late.

It requires smart thinking about how we organise our towns and villages, and as ever with me, obviously I want to see how we de-prioritise cars and bring an end to designing our transport system around the least efficient form of transport.

I will be voting for those who appear willing to coalesce around a consensus to make that change.

For too long environmental considerations have remained in the background.

It’s not so much that I think Kildare County Council needs to jump on the bandwagon. I think the world is going to see a significant shift in the next two decades and I want to see Kildare should be at the forefront of it, not trying to catch up.

Whether it’s more sustainable transport, widespread solar panels, community gardens a plastic free future, it’s coming whether we like it or not.

Linked to this is a likely resurgence in the Green Party’s fortunes. I don’t know about the local level, but I’ve a feeling they’ll do well in the Europeans.