A KILDARE MAN IN LONDON: Hot on the heels of a serial killer’s trail 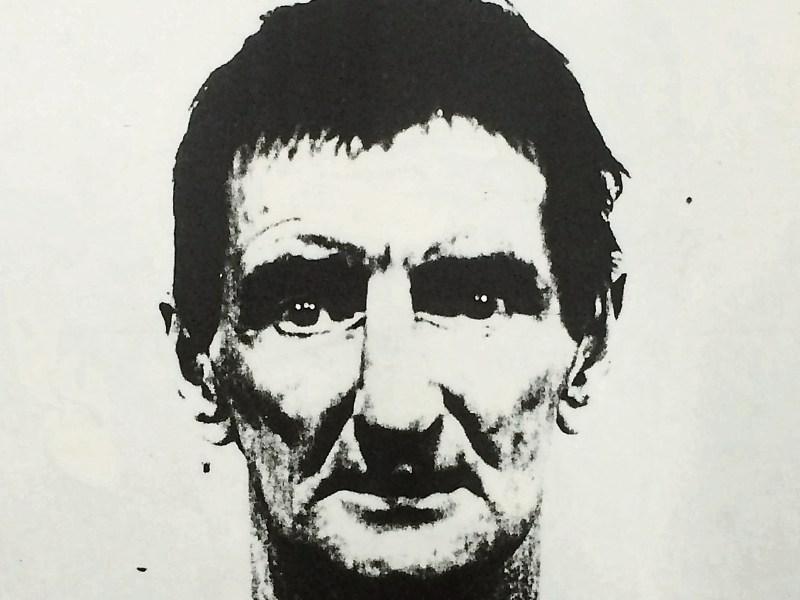 One story I’ve spent more time on in London than any other in my 11 years here is the case of Kieran Kelly.

Kelly, a twice-convicted killer from County Laois, only really emerged into the public arena in 2015, when a former Metropolitan Police officer, Geoff Platt, claimed the Irish labourer had — in addition to the murders he was convicted of — confessed to dozens of additional killings, when interviewed by police in Clapham Police Station in 1983.

Platt’s subsequent claims that the British Home Office covered up the bulk of Kelly’s confession made headlines in Ireland and around the world that summer of 2015.

On and off, I’ve been trying to piece together the Kelly story ever since — first, in 2016, as part of an RTE Radio 1 documentary called Anatomy of an Irish Serial Killer,, and more recently as the author of a new book, to be published this summer by Pen & Sword in Britain and Ireland, entitled The Secret Serial Killer.

In a case complicated by the fact that Kelly’s additional ‘victims’ were homeless men living transient lives in London’s parks in the 1970s and ‘80s — as well as battling through a raft of contradictory evidence — the focus has been singular.

Just how many of Kelly’s additional murder confessions could he possibly have committed?

The confessions cover a period of 30 years and involve claims of murder by poisoning, stabbing and pushing people in front of trains.

Despite the fact that Kelly died while serving a life sentence in HM Frankland Prison, Durham, in 2001, the case has continually yielded new lines of enquiry.

After years of trying to find an independent witness to the Kelly story in London, and failing, one emerged out of the blue in the form a Roscommon-born builder working on an extension to my house.

Over dinner one evening in 2017, the builder name-dropped Kieran Kelly during a completely separate conversation and has subsequently added a new perspective to the make-up of the killer, whom he’d employed in London for four years in the 1970s.

But one of the more troubling aspects of the Kelly case arrived the summer before in 2016, when, during recording for the RTE Documentary on Kelly, it emerged that skeletal remains had been discovered on the site of Kelly’s one-time home in Rathdowney, Co Laois.

The claimed discovery was made by the current home owner who had been digging a trench for a water pipe with his son in the front garden of their home. During the dig they unearthed a skull with a wire noose around its neck.

The retired local doctor, Niall O’Doherty, was subsequently called. He has since corroborated these claims.

The gardaí were also called. Both witnesses say two officers arrived from Templemore in the mid-1990s, recovered the remains, left and were never ever heard from again.

And despite dozens of telephone calls and emails to Garda Headquarters in the Phoenix Park since 2016, so far, no explanation has been given with regards to these claims.

Last week, I revisited the site of the discovery with a forensic archaeologist of sorts, to conduct an underground survey of the half-acre site of Kelly’s former home.

The survey, carried out by what might be described as an underground radar machine, intends to build a 3D image of the terrain beneath and around the property. If there’s anything there that shouldn’t be there, it will show up on the 3D report.

The homeowner and the local Laois doctor have consistently maintained that the gardai who recovered the remains believed them to be animal bones.

But the discovery took on a new dimension last week, when the homeowner added further significant weight to the theory that the remains might be human.

His is compelling new testimony, which for contractual commitments to the UK publishers, and an additional six-part RTE documentary, cannot yet be revealed.

But it does suggests the Kelly story, still unknown to so many has even more dark secrets to yield.