A Castledermot woman played a leading role in a new project to study the genes essential for the survival of 30 different types of cancer. Its findings, which show where cancers are vulnerable, could lead to targeted cancer treatments which will make a real difference in the lives of patients.

The work of Dr Fiona Behan, and her colleagues at the Cambridge-based Wellcome Sanger Institute, were published in early April in the widely-respected science journal Nature — and has created huge excitement in the world of cancer research.

Dr Behan hails from Abbeylands and is a former student at Coláiste Lorcain. She is the youngest daughter of John and the late Margaret Behan, and has two sisters, Patricia and Maria, and a brother, Peter.

Her mother passed away from cancer last August, a disease which she had for the second time. Back in 2000, Margaret Behan was diagnosed with leukaemia. She beat cancer that time; but the chemotherapy damaged her heart and she was not strong enough to undergo many treatments the second time she faced the disease.

Her mother’s battle with cancer inspired Dr Behan to make fighting the disease her life’s work.

“My initial interest in cancer research was because when I was 17, mam got diagnosed with leukaemia for the first time and the treatment she was given had been the same for the last 30 years. I thought we should be doing better!” she said. “Now I'm a little more experienced, I realise how difficult the process is, but I’m very excited that the tide is turning in our favour.”

According to Dr Behan, one in two people will receive a cancer diagnosis in their lifetime, and only half of those diagnosed will survive a decade.

“It’s really a lottery of which cancer you get, whether you will make it to that 10-year mark. No two patients presenting at the clinic are going to have the same cancer at a molecular level, and as such they will respond to drugs differently. We just don’t understand at a deep enough level the biology underlying most cancers, so to develop good drug targets, we need a better understanding of what’s going on in the cancer cells.”

Dr Behan earned her PhD from Trinity College Dublin in 2011, following an undergraduate degree from UCD. She was also a talented back-row forward for Newbridge Rugby Club’s successful women’s team of that era. 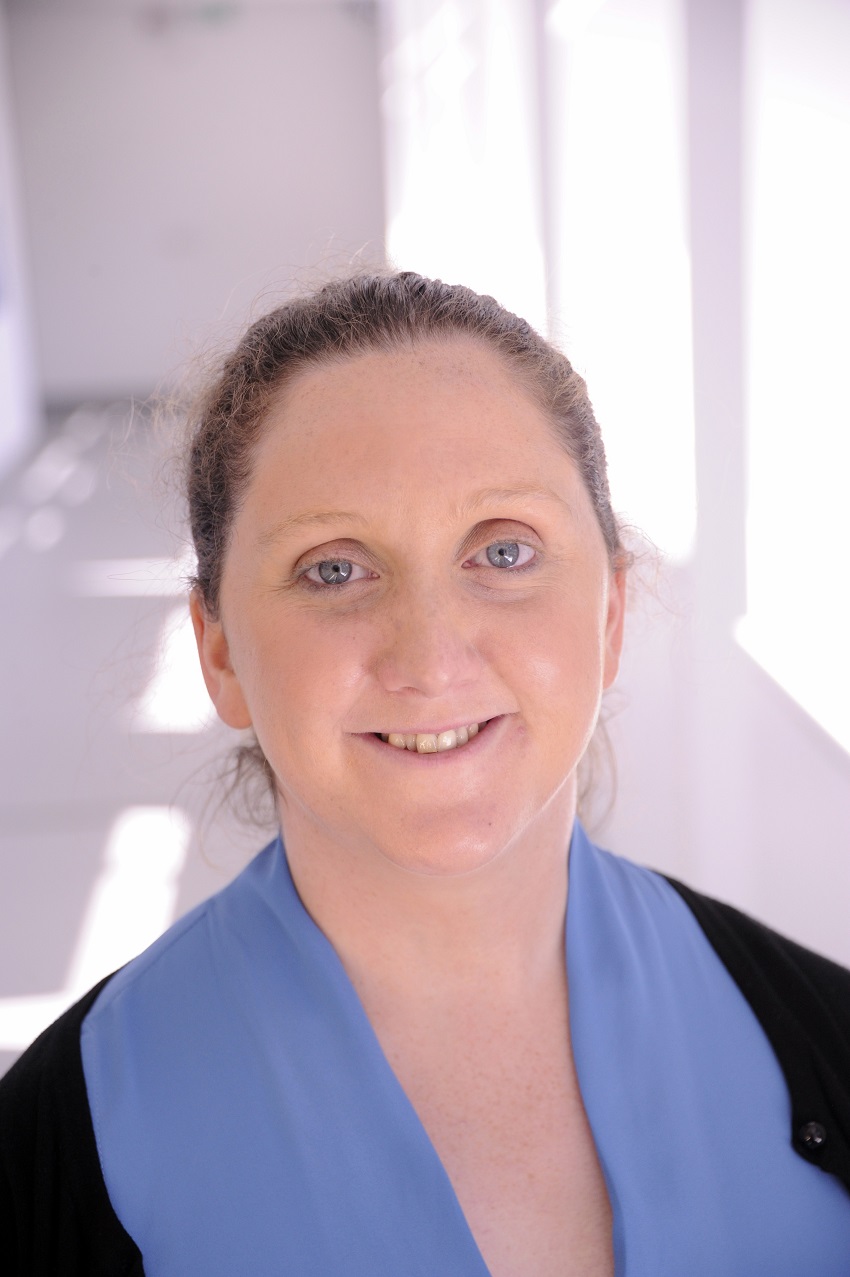 She moved to the UK to spend a year at the School of Veterinary Medicine at the University of Cambridge; and has been a post doctoral fellow at the Wellcome Sanger Institute, Cambridge, for the last four and a half years. She has a background in molecular biology, and an interest in bioinformatics; and is now involved in cutting-edge genetic research into how cancer cells operate.

The project published in Nature, of which Dr Behan is the lead author, essentially took apart 30 different types of cancer, bit-by-bit, to see which of their vulnerabilities could be targeted with new drugs. Dr Behan and her fellow researchers used a relatively new tool called CRISPR, which can manipulate DNA, to carry out their work. It “knocks out” genes in different cancer cells to identify vulnerabilities which can be exploited.

They grew several hundred tumours in the laboratory from those 30 different types of cancer — and then disrupted the genes inside those cancers to see which ones are crucial for the disease’s survival. It is hoped that these vulnerable genes are the ones which may be targeted with new medicines and treatments.

The researchers focused on common cancers, such as lung, colon and breast, and cancers of particular unmet clinical need, such as lung, ovarian and pancreatic, where new treatments are urgently needed.

The scientists identified several thousand key cancer genes and developed a prioritisation system to narrow down the list to approximately 600 genes that showed the most promise for drug development.

The researchers’ work will help to develop a Cancer Dependency Map — a huge project which will lay out a detailed rulebook of effective treatments for different types of cancer.

Cancer is currently treated with surgery, chemotherapy and radiotherapy, which kill cancer cells but also damage healthy tissue and have toxic side effects on the patient’s general health.

A Map would bring the concept of personalised treatments for different cancers one step further, as it would let doctors identify a mix of drugs to specifically target the patient’s particular disease; rather than flooding the whole body with chemotherapy.

Research such as that carried out by Dr Behan and her colleagues is of interest to the drugs companies which produce cancer-fighting medicines. Cancer drugs cost billions to develop — and 90% of them fail during the development stage. Selecting a cancer which is a good target, and will likely respond well to a drug, is seen as hugely important.

One such gene identified in their research is Werner syndrome RecQ helicase, known as WRN. The team found that some types of cancer, including some colon and stomach cancers, need WRN to survive; but no current cancer treatments target this particular gene. Its identification could provide an exciting opportunity to develop the first effective cancer treatments for strains of the disease which contain this gene.

“I didn’t get into this game to generate long lists of priority targets. I wanted to make a difference in a patient’s life. So even if we could get a handful of drugs into the clinic, or if we can improve the drug development process by a couple of percent, that’s a huge number of patients that are going to benefit.”