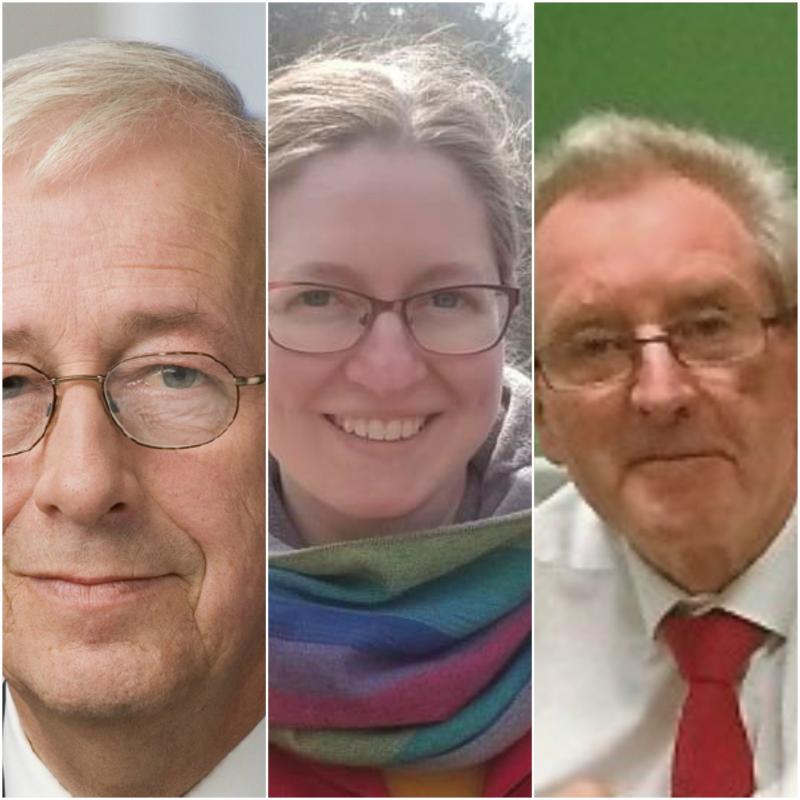 The Labour party has selected a 30 year old trade union employee to run in the Celbridge/Leixlip Municipal District area in the local elections following the decision of long serving Cllr Kevin Byrne to step down for medical reasons.

Former TD, Emmet Stagg, who plans to run for the party in the next general election and Celbridge native, Ciara Galvin, were expected to contest the selection convention held at Celbridge Manor last night.

However Mr Stagg withdrew leaving the field open to SIPTU trade union employee, Ms Galvin, who went to school in Scoil Bhride in the Main Street, Celbridge, and lives at The Grove in the town.

At the convention, which was attended by Mairead Beades, a candidate for the party in the Leixlip area, Labour party general secretary, Brian McDowell, told the convention that around 40 of the 108 candidates are new to politics and a lot of them are young women.

Ms Galvin, a graduate of Maynooth University, and the mother of three month old, Eabha, has a masters in public policy and works with SIPTU in advocating workers rights.

She has just turned 30 but has been involved in politics for some time having worked in the Dail, the Seanad and the European Parliament over the last ten years.

She has been involved in all referenda over the past 10 years and was director of elections for former Labour candidate Shane Griffin in the last local elections.

Ms Galvin told the Leader her immediate aims for Celbridge would be to make the town better for cyclists, having cycled to and from Maynooth for her three years of college.

She will also urged the Council to improve playground opening times in Celbridge as well as another one on the growing Hazelhatch side of the town.

On housing, she said that there are 1,422 people on the Celbridge housing list but only 10% of new developments are being bought by the Council. At that rate, she argued, there would have to be 14,000 new houses built in a town which currently has 7,500 of them.

“The Council need to buy more of new developments,” she said.