Cycling code of conduct ruled out 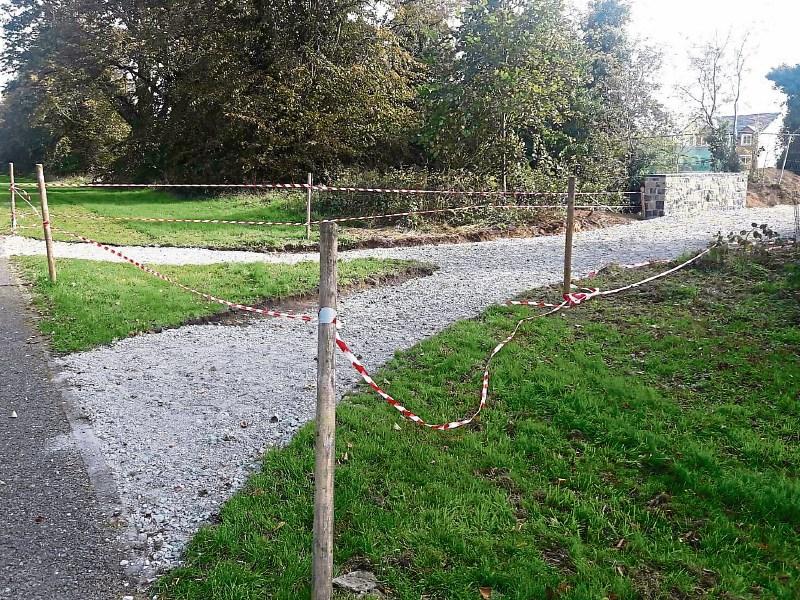 Only some elements of a motion aimed at resolving a row over work along Maynooth’s historic Carton Avenue were agreed at a special meeting of Kildare County Council’s Maynooth municipal district on Friday, April 12.

Councillors and officials have agreed that there will be no code of conduct for cycling along the avenue on the basis that the campaign group, the Carton Avenue Preservation Society, believed it would encourage cyclists.

Officials said there is no plan for cycling lanes along the avenue.

Officials did say, however, that they noted the recommendations of the members.

It has also been agreed that no further work on the Avenue, subject to that already given the legal planning go ahead in the Council planning file, 14/660, be done until the legal masterplan for the area goes on statutory display and is agreed by the Maynooth MD committee.

But officials insisted they had done nothing wrong in giving permission.

The developer of the new 400 house estate has created a cycle/pedestrian route onto Carton Avenue.

Councillors had called for the work to be undone.

But official work was allowed for under the Local Area Plan and officials had acted correctly.

In sometimes tense debate last Friday, Cllr Brendan Weld said it was an “emotional” issue but he did not want to interfere illegally in the executive planning function.

Officials said that what some wanted would mean significant extra costs to a developer who was trying to comply with planning conditions.