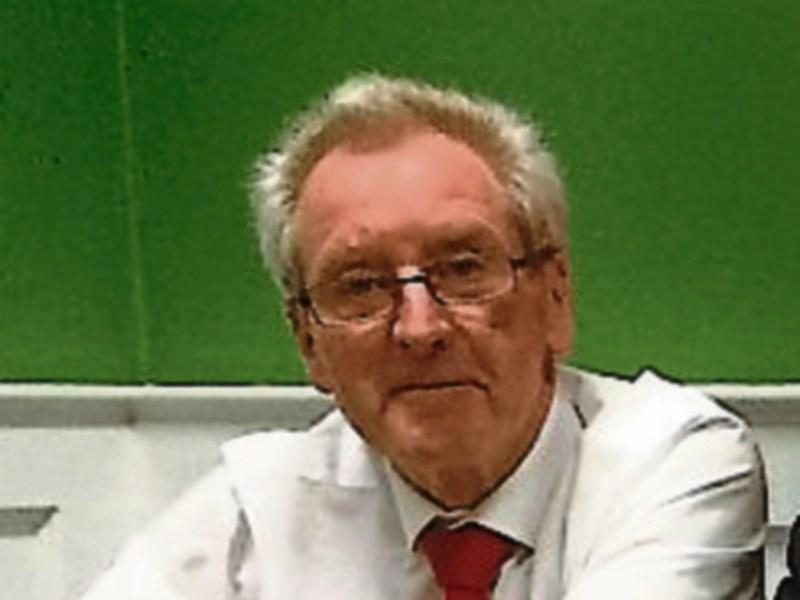 Long standing Kildare County Councillor Kevin Byrne has indicated that he will not seek to contest the forthcoming local elections for health reasons.

A lifelong member of the party, trade unionist and councillor since 2003, Cllr. Byrne was unanimously selected by convention last September to contest the election, and the announcement that he is stepping back, believed to be made only last week to party members, has necessitated a hasty selection convention.

Ms Galvin currently works for SIPTU having previously worked in Brussels as an assistant to a member of the European Parliament.

Speaking of her decision to go forward she paid tribute to Cllr Byrne. 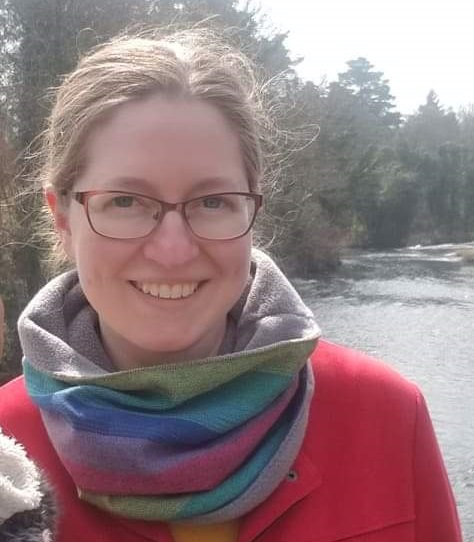 “Kevin's worked really hard for Celbridge for years. He's helped hundreds if not thousands of people as a councillor, but has always been very humble about it and focussed on helping people rather than seeking the limelight.

“He's an absolute gentleman, something that everyone who meets him says.

“We could really use a lot more politicians like him, and I think we're all genuinely sad that he's had to step down for health reasons.

“I'd rather the selection convention on Monday wasn't necessary, but it can't be helped and I am looking forward now to setting out the kind of campaign I want to run.”

As a new mum she admitted she had to “think long and hard about putting her name forward”. “My baby Éabha is only three months old, and I know that election campaigns are tough, especially with only five weeks to go.”

She said that if she did get the candidacy she would “sit down with Kevin again and plan our transition and campaign.

"I really hope he'll still be involved. He's been a member of the local Labour party since 1965, so I reckon it'll take more than doctor's orders to stop him.”

Emmet Stagg has in the past been a county councillor and a TD and has already been selected to run in the next general election for the party, having lost his seat a the last election.