Byrne to run for Labour Party again in Celbridge 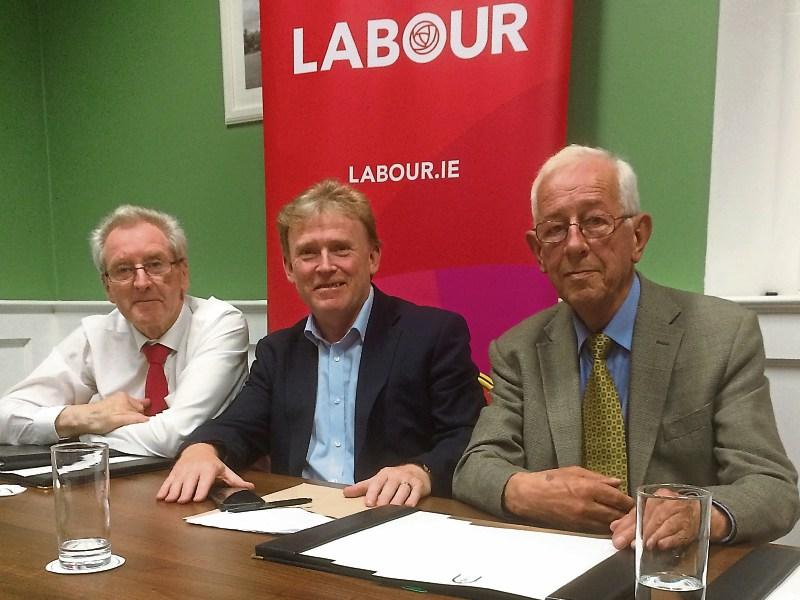 Sitting councillor  Kevin Byrne was selected as the Labour candidate for the Celbridge area  in the local elections to be held next May at a selection convention in the Celbridge Manor hotel yesterday.

A lifelong member of the party, trade unionist and councillor since 2003, Cllr. Byrne was unanimously selected by the members present at the convention.

Cllr. Byrne said he was honoured to be the Labour candidate and that he would work as hard as he can for Celbridge.

Cllr. Byrne further stated that he was a firm believer in working as a team to improve the lives of the residents of Celbridge. “We now have major improvements to Main Street, Celbridge, with decorative street lighting and pavement improvements. We must continue to improve Celbridge town centre over the next number of years.”

He said his biggest concern for people, is to ensure that they have a roof over their heads and a secure place to call Home adding if re-elected, he will focus on securing housing in Celbridge.

“We have lost a decade, now is the time to ramp up council home building,” he added.