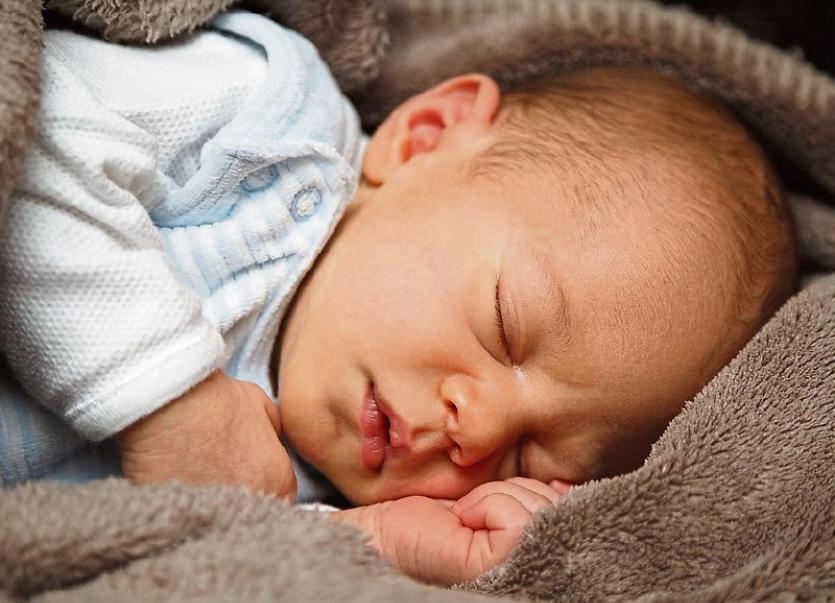 Jack and Grace were the most popular names for Kildare nippers in 2018, according to the latest figures from the Central Statistics Office, issued two weeks ago.

There’s a very ‘traditional English’ bent to today’s most popular baby names — Jack, James, Michael, Adam, Luke and Harry all figure on the boys’ list with Emily, Amelia, Grace, Sophie and Mia all flying high for girls. Then you’ve got new arrivals Frankie, Freddie, Theodore, Ada, Bella, Bonnie and Ivy in the top 100.

All gorgeous names for lovely little people, of course — but such popularity guarantees that these names will become tragically unhip in 30 years or so, when this generation starts to produce their own offspring.

For baby names are as prone to fashion trends as everything else about child rearing, from Bugaboo pushchairs to mammy-and-baby yoga.

What is seen as cute and unique today will be tomorrow’s fusty and old-fashioned moniker. For example, in 1983, Sarah, Mary, Laura, Michelle and Jennifer were the top five girls’ names. Sarah, though, dropped from a high of 829 births to 244 last year.

The top 1980s names, borne by today’s mammies and daddys, will probably drop right out of style in another 30 years, when they will be seen as ‘granny’ names.

They they will come right back into fashion around 2083, when they’ll acquire a sort of ‘hipster’ gloss — or whatever the equivalent is then — much as we regard the names Ruby or Maisie today.

Your first name is one of the few things about you likely to remain constant throughout your life, yet it’s something a parent can legally bestow on a whim, following the latest celebrity trend. Some countries, including France and Iceland, have laws and customs which can prevent children being saddled with outlandish names.

But even when the names themselves aren’t offensive, some monikers give a real clue as to the parents’ taste in music or film or pop culture when their kids were born... and tastes change.

The 18 Britneys born in 1999, the first time it was registered in Ireland, will celebrate their 20th birthdays this year. That name will always be as emblematic of the early noughties as N’Sync and belly tops. And all the little Khaleesis and Aryas — yes they exist — running around since Game of Thrones came on telly had better hope that the final season of the gory TV show ends well for those characters.

I have to say I love stories of names, and how people acquired them.

I myself was named by a mother with a fondness for the Dr Zhivago film — or at least Omar Sharif’s dreamy portrayal of the good Russian doctor — but who thought that ‘Lara’, the name of the, in my opinion dreadfully drippy, heroine would be a tad too exotic for 1970s Newbridge. Cue Laura as an acceptable compromise.

It’s a crap shoot, of course — your carefully chosen kid’s name of today could become famous tomorrow for all the wrong reasons. Pity all the little girls — and the Downton Abbey labrador — named after Egyptian goddess Isis in the mid-noughties when it was a fashionably niche moniker.

If you go ferretting about, it’s at the bottom of the baby names list that you’ll find the truly unique designations — ones that guarantee your kid won’t be known as ‘Ava K’ or ‘Jack M’ in class.

Along with likely newcomers to the country — Halimas and Aleksas or Jun Haos and Jamals — you’ll also find some out-of-fashion names that could be due a revival.

So if you want a truly unique name for your child, forget your Avas and Sophies and Conors.

Call them Diarmaid, Blaise or Finian, Janet, Elaine or Lorraine.