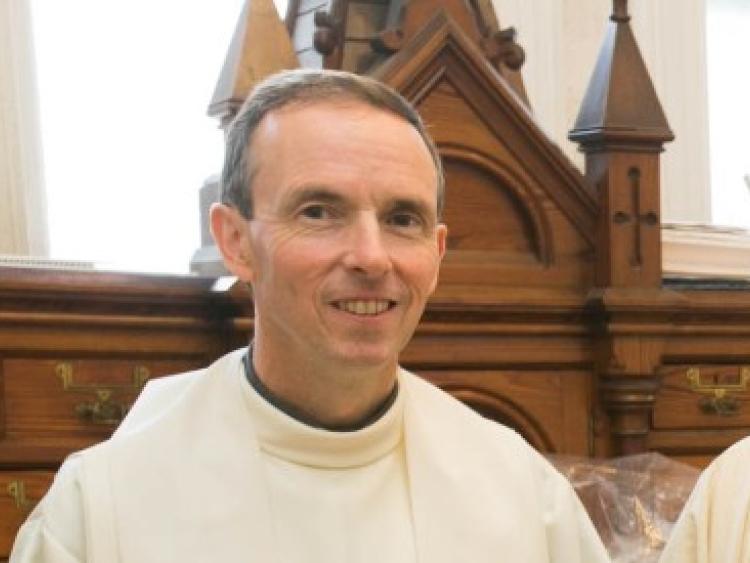 Tributes have been pouring in for Fr John Cummins, the Newbridge priest who died in freak car accident at his home yesterday in Laois.

He was aged in his fifties and was well known in the Abbeyleix community where he has served as Parish Priest for the past year and a half.

Fr Cummins comes from a well-known, liked and respected family in Newbridge. His father Con ran the well-known Con Cummins pub on the Kildare town's Main Street. The pub remains in the family and his still run by his brother Con.

Former Newbridge curate, Fr Paddy Byrne, who is now based in Portlaoise, described Fr John as "a wonderful man and kind priest" and "a gentleman to his finger tips".

Cllr Paddy Kennedy said; "I would like to extend my sympathies to the Cummins family at this very tough time."

John was a past pupil of the Patrician Brother's Secondary School, progressing from St Conleth’s Boys National School. He completed his Leaving Cert in 1979. The Patrician's also passed on their condolences to his family on hearing of the tragic news.

Portlaoise Parish said; "Our deepest sympathy to the family of Fr John Cummins and the people of Abbeyleix. What a loss to our Diocese. Rest In Peace John - your good deeds will accompany you into eternal life."

It is with great sadness that we pass on our sympathies to the Cummins family, Main St., Newbridge, on the passing of Fr John.

John was a past pupil of the school, joining us from St Conleth’s Boys NS in 1979 & completing his Leaving Cert in 1984.

A wonderful man and kind priest who died following a freak tragic accident. Fr. John Cummins a gentleman to his finger tips.... Rest In Peace....... pic.twitter.com/zslzHm0RWn

Our deepest sympathy to the family of Fr. John Cummins and the people of Abbeyleix. What a loss to our Diocese. Rest In Peace John - your good deeds will accompany you into eternal life. RIP ⁦@KANDLEi⁩ pic.twitter.com/cpzBz5dEs7