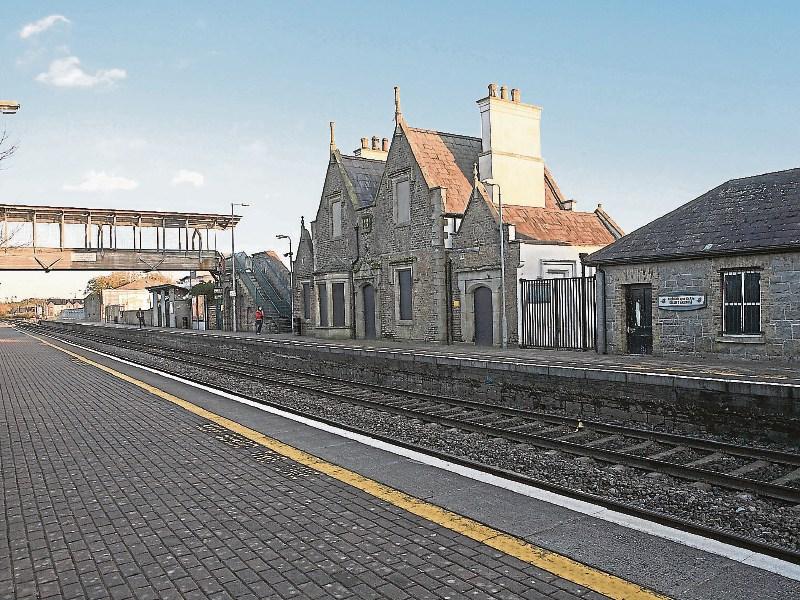 The M7 roadworks have proven to be a boon for rail travel.

Irish Rail has reported that its Dublin to Kildare route recorded its highest ever passenger numbers in  2018 of 2.9million, a 10.6% increase on 2017.

And they speculate that the M7 roadworks have encouraged drivers to simply abandon their cars in favour of rail travel, as well as improved economic conditions.

The numbers on the Maynooth line remained steady at 4.38million for the year, a 1.6% increase over 2017.

Despite the fact that the Phoenix Park Tunnel Cross City service is now in place for over two years, it is still experiencing strong growth.

Irish Rail expects greater growth in 2019 after off-peak weekday services were introduced just before Christmas and weekend services are planned later this year.

Nationally, Iarnrod Éireann recorded its highest ever number of passenger journeys in 2018, with over 47.9 million passenger journeys made across DART, Commuter and Intercity services. This represents a 5.4% growth on the previous year.

Chief Executive of Iarnród Éireann, Jim Meade said the figures demonstrated that “more and more people are joining the workforce, but it is not without its challenges, and capacity at peak times is an issue. 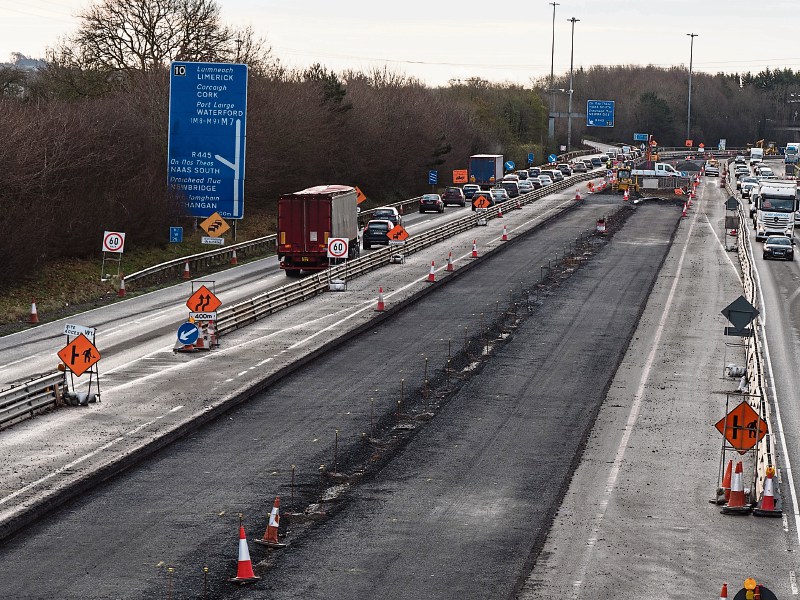 “I and my team are working closely with the National Transport Authority to ensure that provision of additional carriages and the extension of the DART line to Maynooth and Hazelhatch, both of which are provided for in the National Development Plan are progressed as quickly as possible.”

The Taxsaver scheme run by Iarnród Éireann continues to grow, with more and more employers opting to join the scheme, which offers savings of up to 52% of travel costs through tax and PRSI and universal social charge savings for employees. Employers can save up to 10.75% on PRSI.