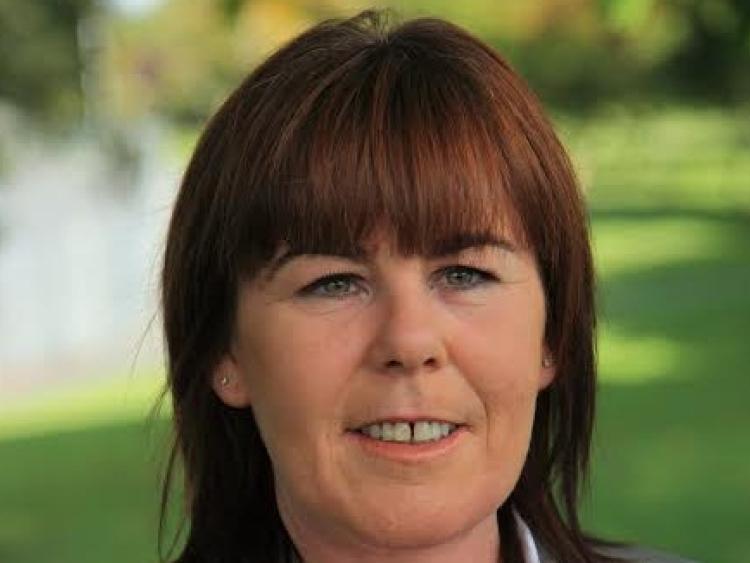 Ashling has being Living in Naas for twenty five years and has worked as a multi-task attendant at Naas Hospital for fifteen years.

She is an active trade unionist who promotes workers' rights fairness and equal opportunities in her work place. She campaigns against the lack of proper funding for the health service and has held vigils outside Naas Hospital to highlight trolley crisis.

She has held protests outside Kildare County Council to highlight "the scandalous homeless housing crises and the lack of council or affordable houses being built and the increasing unaffordable high rents in Kildare."

She also was involved in the Kildare Together for Yes in the referendum to repeal the 8th amendment. She said she is driven by her passion for equality and a fairer society and wants to build consensus for change in Kildare.

"I was one of the organisers in the Right to Water Campaign in Naas and helped organise three marches in the town and I will continue to fight against the privatisation of water services. The Government plans to introduce Excess waters charges from January 1st 2019 this is a sneaky way for the political establishment to reintroducing water charges trough the back door. We need a referendum to insure that water services remain in public ownership," she said.

"As a health care worker I have seen the devastation results of the economic crash on health services and can understand the breaking point that has led to 95% IMNO and 95% of the Psychiatric Nurses Association  members voting strike action against low pay and staff shortages that is compromising safe care. It's time for the Government to listen to front line workers and come up with realistic proposals to address the problem of recruiting and retaining nurses.

"We need radical change in politics and I feel there is plenty of scope for left wing candidates to run for council in the fight for change. I am 100% committed to working for and with the people to fight for local community issues and national issues. Environment climate change, workers rights, health, housing, public transport, education and public services.  I’m looking forward to speaking to people on the doors in 2019 campaign trail."