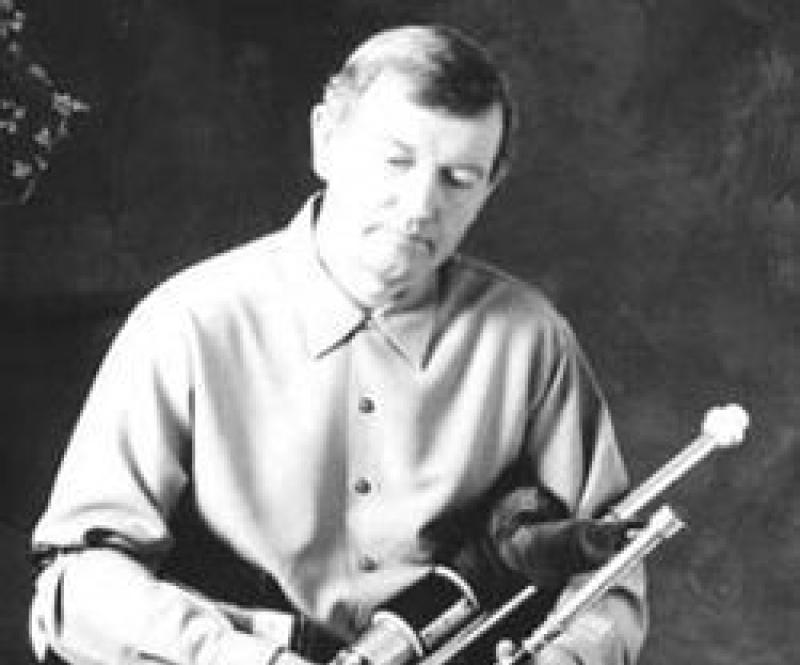 The Made of Athy project which recently honoured former Smiths guitarist Johnny Marr and Stone Roses bassist Mani will this Friday honour two more people from the music business who have connections to the town.

Both commemorations will happen this coming Friday.

At 7.30pm at Madden’s Chemist, a plaque commemorating Bill Hughes will be unveiled.

Bill Hughes is a television and radio producer and was responsible for a seminal show on RTE in the mid 1980’s called MT USA which brought the latest in American music and culture to Irish audiences.

In more recent years he was involved with the Irish Tenors. 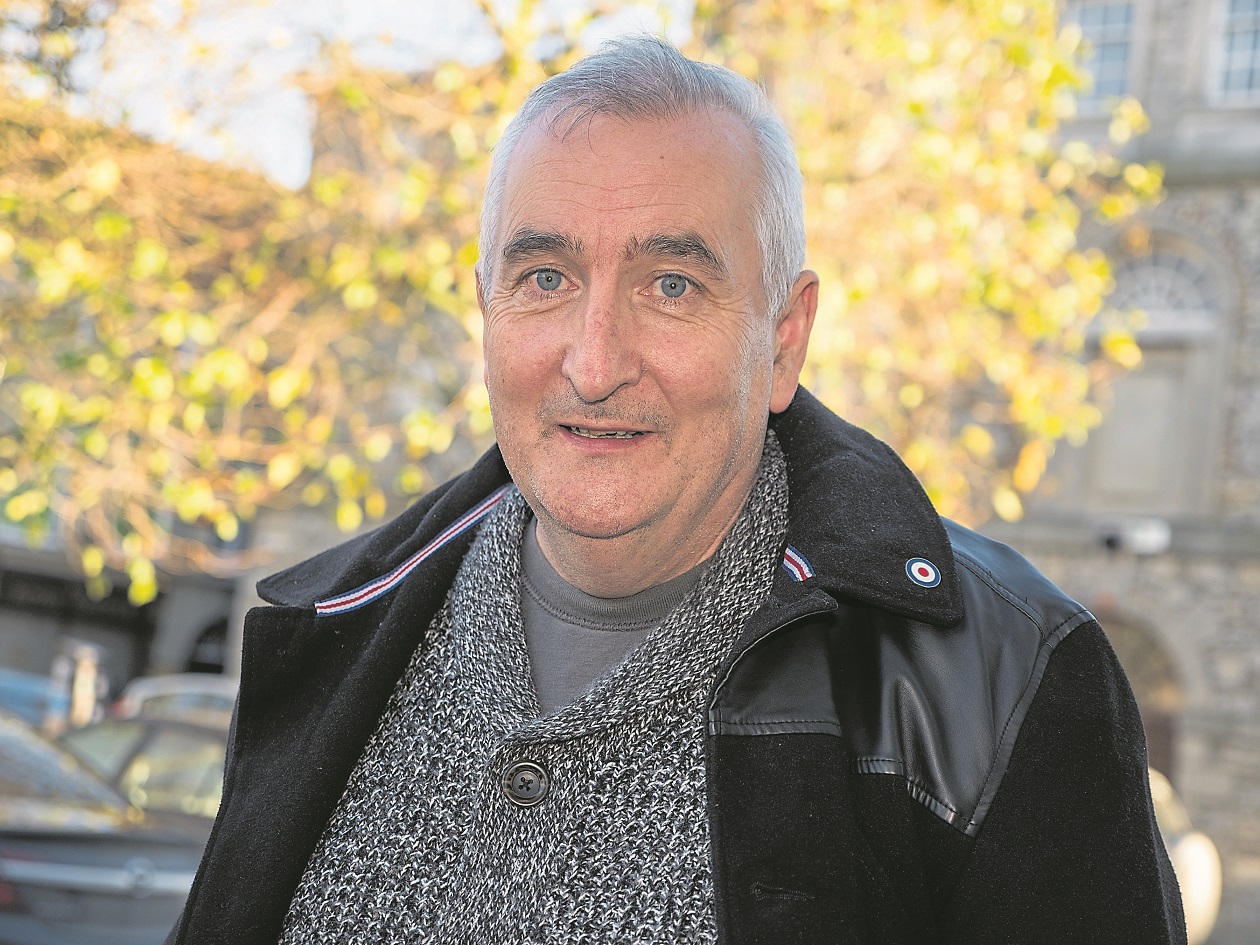 Colm Walsh, the man behind the idea for Made of Athy

Then at 9pm at Clancy’s pub a plaque to Liam Og O’Flynn will be unveiled. From Kill originally, Liam was one of the founding members of Planxty and considered to be one of the most significant figures in traditional Irish music.

He lived for much of the latter years of his life in Athy, and liked to socialise in Clancy’s. His whistle is in a case on the wall of the pub.

The Made of Athy project is the brainchild of local man Colm Walsh, and has already attracted a lot of visitors to the town.

Johnny Cash’s visit to the town in the 1950’s has already been celebrated. Other artists will include Neil Hannon of the Divine Comedy, Aldo Nova (songwriter for Celine Dion) and of course local man Jack L.

Read also: Green light for proposed upgrade of Emily Square into ‘multi-functional space for the people of Athy’