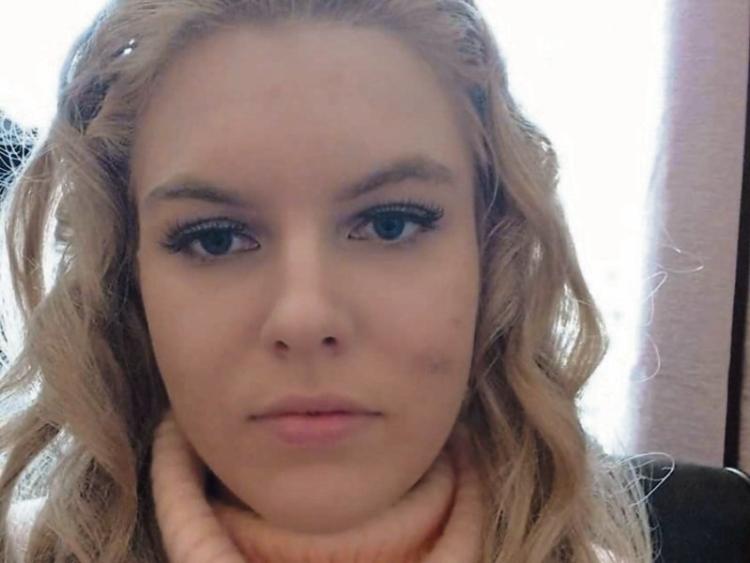 Clane Gardai and the Civil Defence have spent the day (Friday, October 5) searching the Liffey and its banks in and around the Alexander Bridge in Clane and a number of kilometres downstream for any sign of missing 20 year old Agnieska Ziemska.

From Clane, she was last seen on Wednesday evening, October 3, at 11.10pm walking down the length of the main street of Clane and out past the Country Market.

She has not been seen since and her phone is dead, a Garda source told the Leinster Leader.

A search has been ongoing for the past two days since then, including the Garda helicopter.

Civil Defence personnel have used drones to search areas of the river banks further downstream, and the Garda’s Sub Aqua unit is expected to arrive on Saturday morning.

A source said that she walked the river regularly. A Polish national, she has lived in Ireland for approximately seven years and completed a good chunk of her education in Ireland.

Ms Ziemska is a fitness fan. She is described as 5ft 8” in height, of slim build with blue eyes and long blond hair. When last seen she was wearing a blue Puma hooded top, black leggings and grey running shoes.