Development could be huge boost to Monasterevin 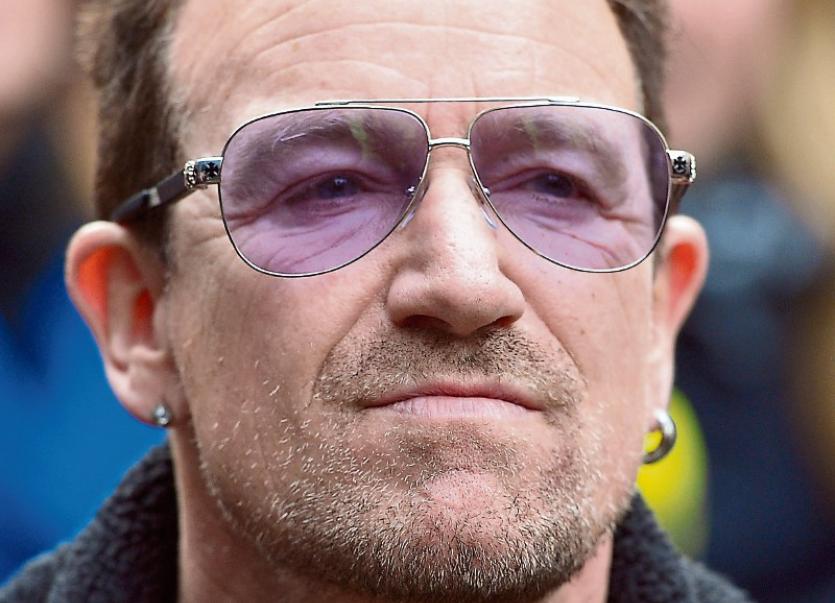 It’s been reported that U2 frontman Bono is set to  invest in a plan to develop a €50 million high-end distillery and visitor centre in Monasterevin.

The main driving force behind the proposal is developer Paddy McKillen. Plans were lodged with Kildare County Council for the redevelopment of the Ballykelly Mill near Monasterevin.

The development which will also include would include an artisan distillery, reception areas, tasting rooms and exhibition spaces in the seven-storey tall 1700’s era building, could prove to be a significant boost to the local economy of Monasterevin

The mill is on a five acre site and runs along the Grand Canal. 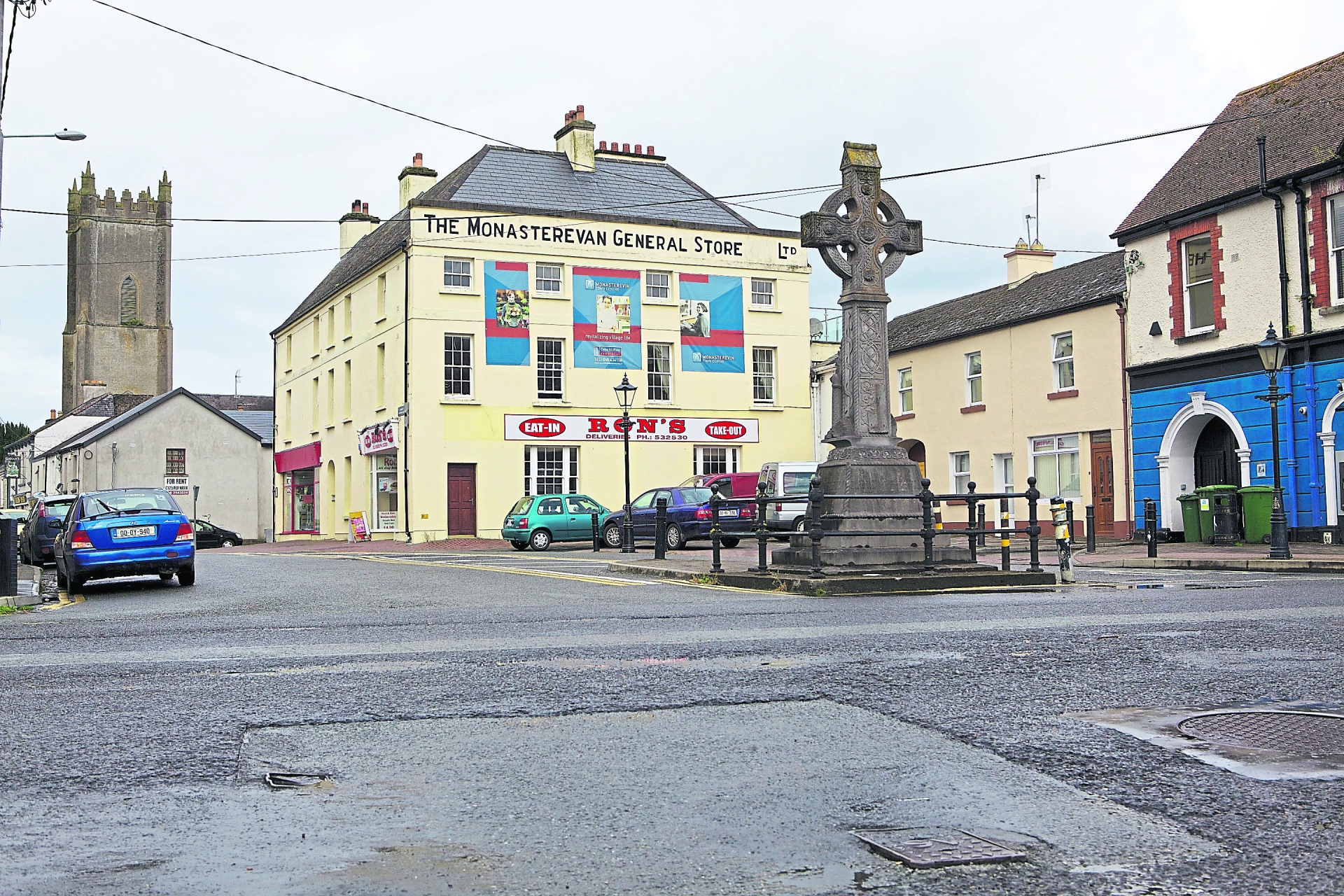 Mr McKillen is an experienced property developer and has worked with Bono on a variety of projects in the past, including the Clarence Hotel. He told the Sunday Times that the project would “revive Monasterevin’s rich heritage in producing the finest whiskey going right back to the 18th century”.

Read also: The Sallins Waterways plan is approved on appeal

Along with his son he owns the Press Up hospitality Group which owns 28 bars, restaurants and hotels.

The application, which can be viewed here, includes development of an artisan distillery and visitor centre of more than 5,000 square metres, of which more than 3,500 will be a new build.

The development will involve demolishing of a number of structures associated with the previous use of the premises.