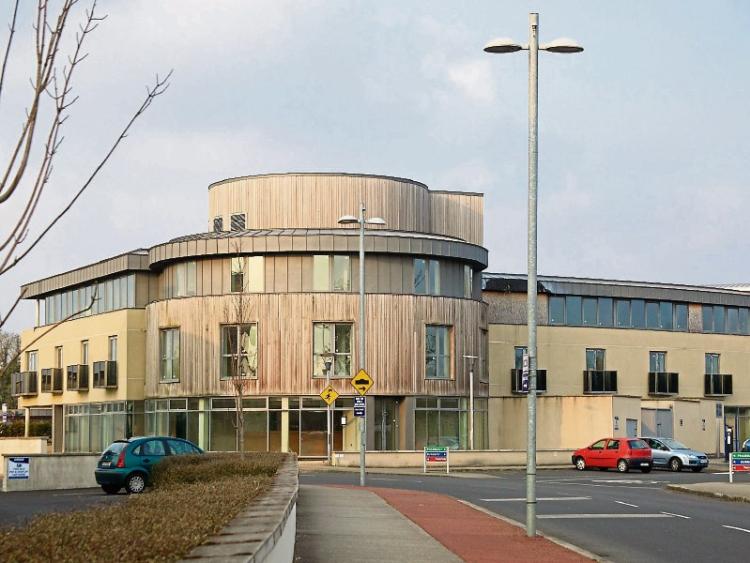 The planning appeals board has upheld a decision by Kildare County Council to grant permission to a development company for a change of use of retail units to office use at Sallins.

The units are located on the first and second floors on a site of 350 square metres at Block A of the development known as The Waterways.

The appeal was lodged with An Bord Pleanala by Springwood Ltd., a locally based development company after Kildare County Council approved the plan.

CWGS also applied to KCC for a number of change of use permissions at The Waterways.

These have also been approved.

According to ABP this proposed development represents the partial change of use of an existing premises which will not result in any significant intensification of use that currently exists on the site.

APB said it would result in less car parking requirements and conforms with proper planning and sustainable development.

It applied two conditions — that the work be completed in accordance with the plans and the that the developer comply with terms and conditions relating to surface water collection, drainage and flood attenuation.

It also wants a financial contribution in respect of public infrastructure and facilities and this should be done before work starts.

In its appeal Springwood said there are serious flooding issues with the lands and there are no proposals to remove flooding from the underground car park. In relation to the ownership of the site, Springwood pointed out that a number of folios exist “with a variety of ownerships” and CWGS do not appear to have sufficient legal interest in The Waterways to apply for planning permission

However CWGS responded that it has sufficient legal interest in the property to make the planning application and they are legally entitled to carry out development on lands not in their ownership.

They are also involved in talks with KCC in relation to “legacy issues” relating to surface water and foul water drainage.

It also said the underground car park is a park and ride facility for the nearby train station.

It is responding to surface water issues at the car park and works are currently being implemented to ensure that the underground car park reopens. APB also noted that the county council had no grounds to challenge the property ownership issue and the objector did not question the legal interest during the assessment of the planning application by Kildare County Council.