WATCH: Vintage footage of young Irish soldiers training on the Curragh in 1962 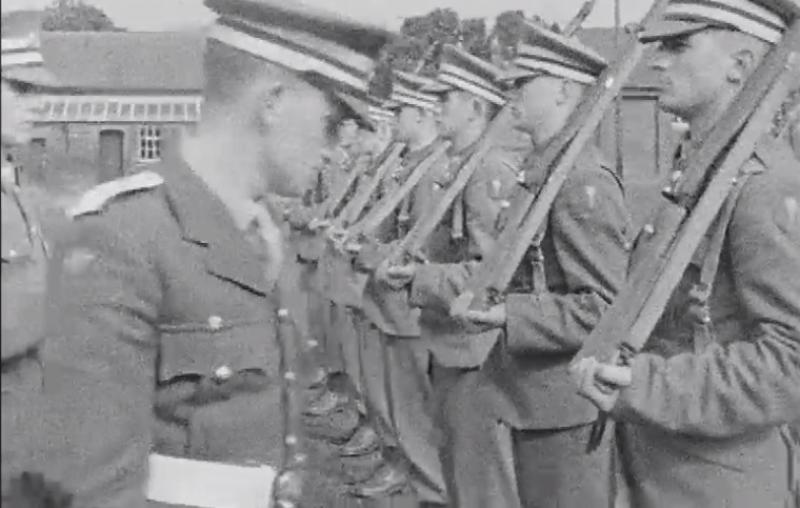 Some fascinating 56-year-old footage of young Irish army cadets training at the Curragh camp, which is now available to view online as part of a pan-European archive, is sure to be of interest to military history buffs and Kildare folk with long family links to the camp.

The film was shot in 1962 by RTÉ and details some of the daily tasks undertaken by the young - all male - Defence Forces cadets.

The grainy video, with a suitably sombre commentary, shows them saying grace before a meal in the mess, carrying out inspections, in the gym and the pool and cycling in their heavy woollen uniforms. There's even some shots of a disastrous-looking riding lesson near what looks like the rifle ranges, while some bemused sheep look on.

The video was contributed by RTÉ to the EUscreen online portal. EUscreen is a project which offers free online access to thousands of items of audiovisual heritage from 20th and 21st century Europe. 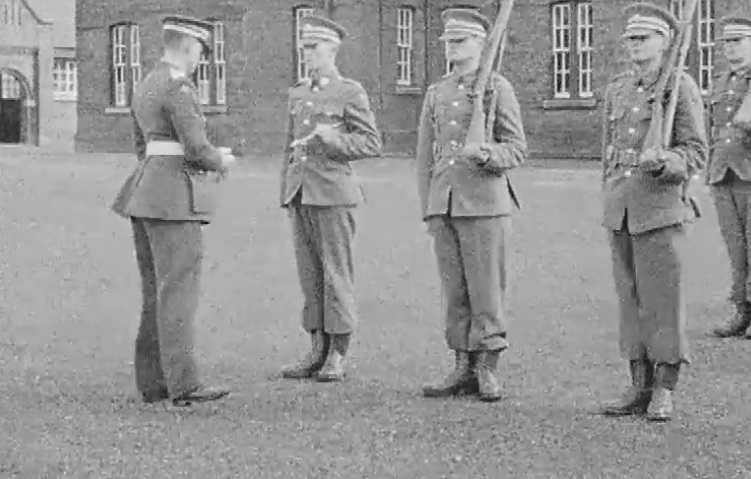 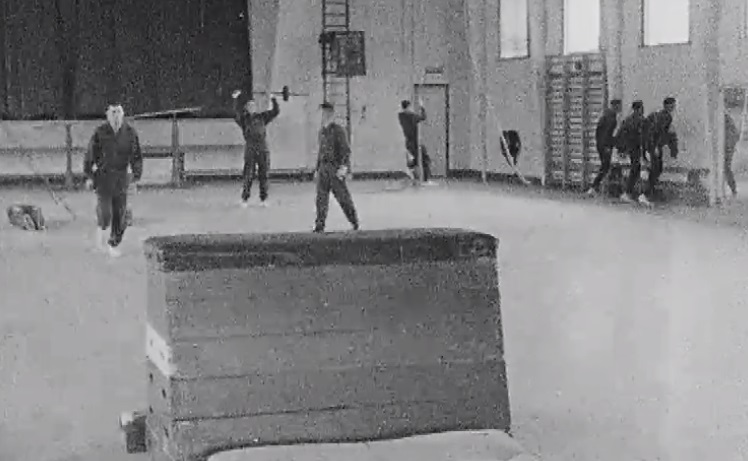 Cadets in the gym 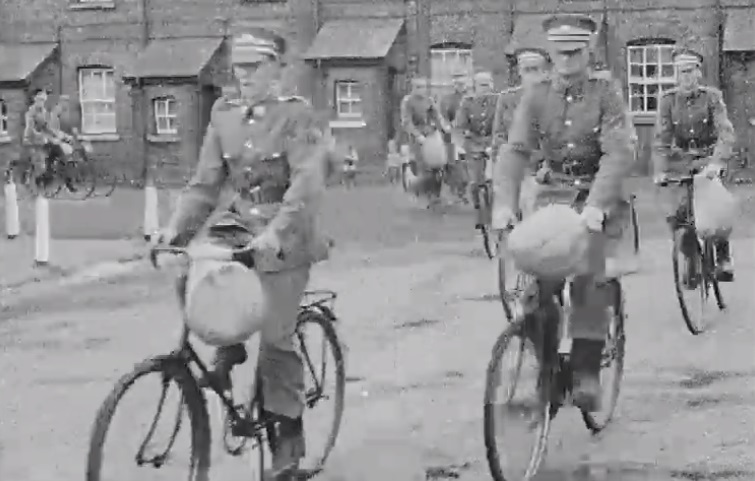 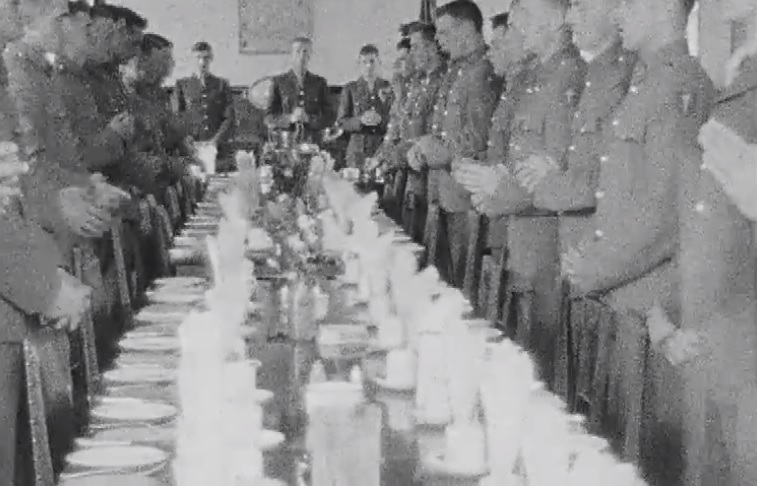 A prayer before dining 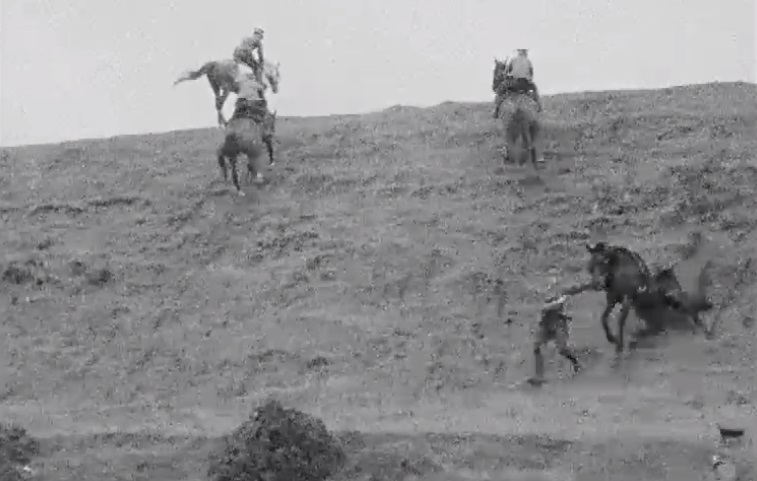 Dramatic scenes during a riding lesson...