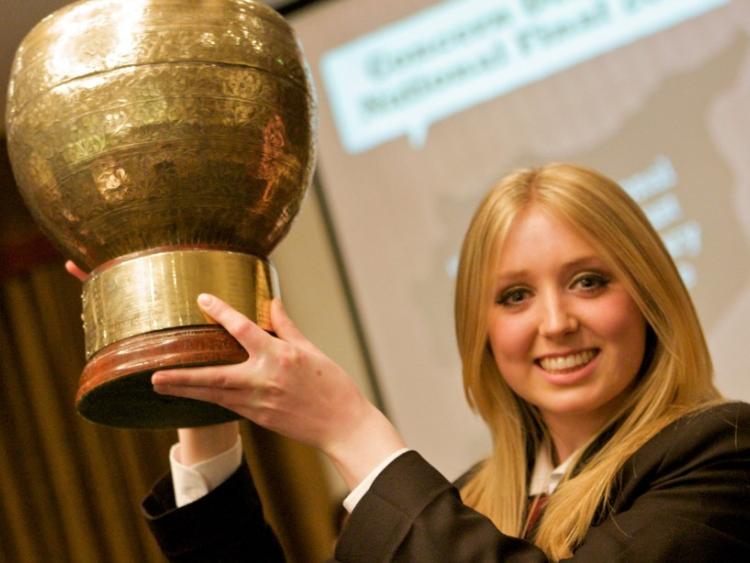 The international aid agency is proud to have the Kildare Rose as a volunteer adjudicator for Concern Debates – a nationwide school debating contest that gives teenagers a platform to discuss global development issues.

Gráinne captained the winning Concern Debates team for Newbridge College in 2013 and, as part of their prize, traveled to see some of Concern’s life-changing development work in Ethiopia.

Concern’s Head of Active Citizenship, Michael Doorly, said: “Concern would like to wish Gráinne Carr, the Kildare Rose and former All-Ireland Concern Debates champion, the very best of luck in this year’s Rose of Tralee competition.

“Gráinne has been an exceptional ambassador and advocate for Concern’s work with some of world’s poorest people.”

Concern – which is marking its 50th anniversary this year – created Concern Debates in 1984 to challenge students to debate global development issues.

Any school interested in taking part in this year’s Concern Debates or any individual who would like to judge the debates in their local schools – just like Gráinne Carr – can email debates@concern.net.