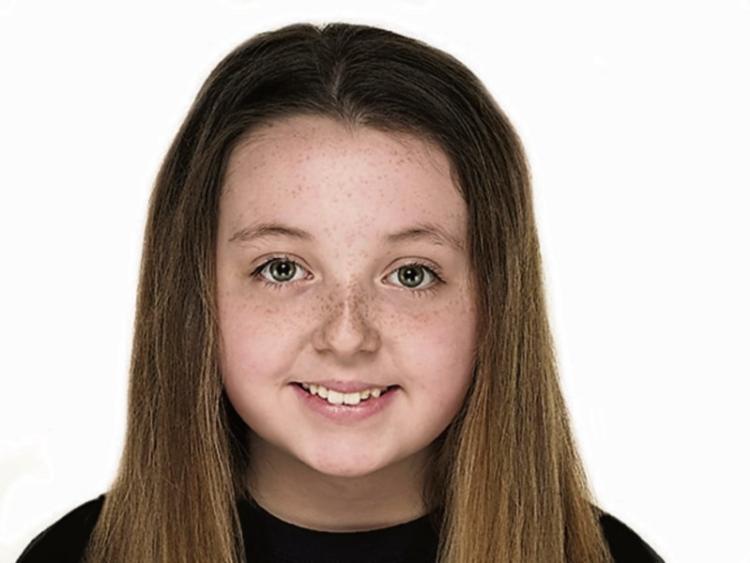 Fourteen year old Susie Power from Calverstown has already enjoyed considerable TV national acclaim through her personification of Eleanor Daly on RTE’s ‘Fair City’. Susie was also the title character voice in CBBC/Jam Media’s ‘Little Roy’ which was recently nominated for Best Animation at the 2018 IFTA Gala TV Awards which Susie was invited to attend.

Now the young Kildare actress plays Sylvia the Fox, one of the lead characters in the new Nick Junior animation ‘Becca's Bunch’ which aired on UK, Ireland and USA channels last week (Nickelodeon). This new animation is believed to be ‘the next big thing’ with considerable commercial merchandise to follow.

Susie is the only Irish cast member alongside the USA cast.

Last weekend, at the prestigious Galway Film Fleadh, Susie attended the premiere of two films she participated in. New animation ‘Captain Morten and the Spider Queen’ is hailed as Ireland’s first stop motion feature film with a stellar cast including Brendan Gleeson and the bold Susie in the leading female role of Eliza.

Susie also attended the screening of short film ‘Procession’ to be screened on Saturday, 14 July at 12 noon.

A student of Gael Cholaiste Chill Dara in Naas, Susie is a bilingual Irish actress and therefore sought after, for roles ‘as Gaeilge’. She is constantly in demand for voice over work in film and also for theatre work. Susie is a student of MVW Talent Agency Ireland, an extension of Talented Kids Performing Arts School.