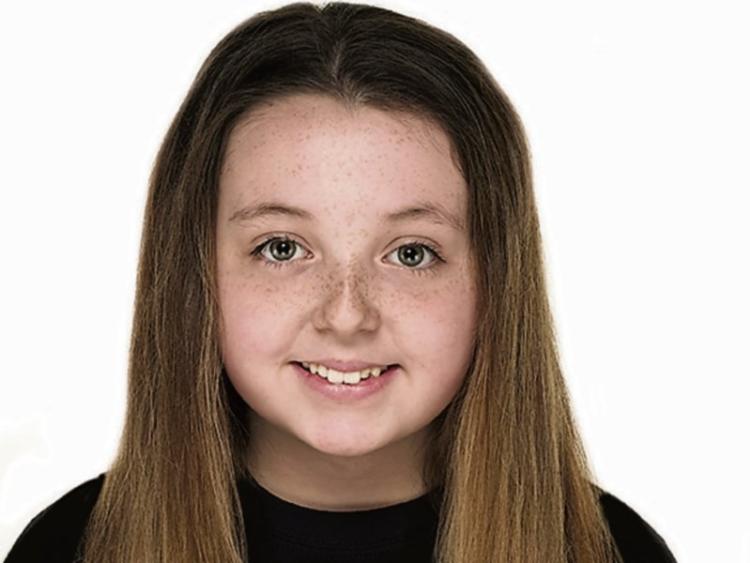 A second year student at the Naas Gael Cholaiste will be attending the Irish film and television gala awards ceremony on May 31 at the RDS.

Susie Power (15) from Calverstown plays the title animated character of "Little Roy" through which she was filmed via motion capture as well as doing voice over for. Motion capture is the recording of an actor's movements for the purpose of animating a digital character.The Little Roy television animation series which is currently broadcast on RTE, CBBC in UK and also on ABC Kids channel in Australia, is nominated for best animation at this years awards.Susie stars alongside her friend and Kilcullen local Robyn Dempsey age 11 who plays Little Roy's sister "Becky" in the hit series. Both girls are represented and taught at Talented Kids/MVW Talent Agency in Kilcullen community centre.

Susie has  just recently finished shooting two films "Ellie" and "Procession", as well as voicing lead roles for major animation series for Nickelodeon and RTE which will be released later this year.

Susie is very well known for playing "Eleanor Daly" on RTE's Fair City, which also happens to be nominated for best soap at the same awards night - so it could  be a double celebration.