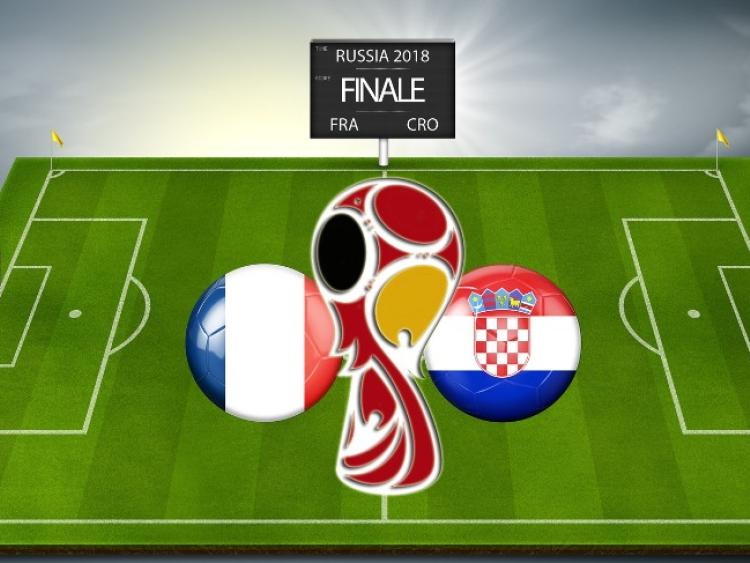 Croatian supporters are likely to be outnumbered by French ones in Kildare for the World Cup final today but the numbers of the former have been growing a lot in the county in recent years.

Assuming all will be tuned in on Sunday afternoon, the 381 French supporters will out number the 145 Croatian supporters by a ratio of 2.6 to 1.

This is a slightly higher ratio than for the State as a whole which is 2.2/1 with French citizens here numbering 11,661 and Croatian citizens numbering 5,285 in the 2016 Census.

World Cup: the language of the beautiful game unites us all

Croatian fan numbers may not have caught up with the French ones but they have been growing faster. There were only nine Croatian citizens registered for the 2011 Census in Kildare, but that had grown to 145 two years ago. Of these 93 were male and 52 female.

This was the third highest growth rate of Croatians in the State, after Monaghan (1 to 36 citizens) and Donegal (4 to 73 citizens).

But support could depend on the gender balance. If males are more likely to don the national supporter shirt, the imbalance between the French and Croatian fans will narrow because male Croatians outnumbered females while French females outnumber their male counterparts.