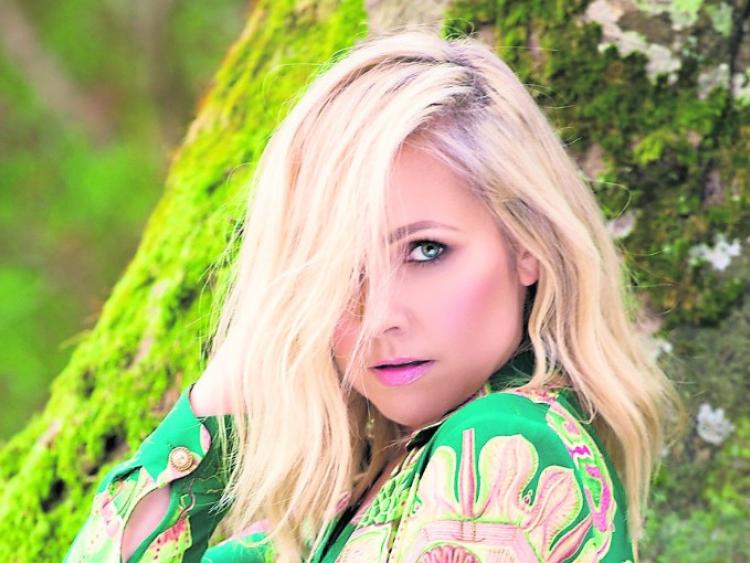 Blaithín Carney started studying piano at the Royal Irish Academy of Music at the age of just four. A graduate of UCD and RIAM, she has had success in Ireland with her songs Rome and Close My Eyes. Her upcoming single is called No Means No.

She has been outspoken about her battle with fibromyalgia, which left her chronically fatigued and at one point she was told she would never play piano again. She now controls the condition with a strict diet and pilates regime.

Originally from Ballyknockan in County Wicklow, she attended primary school in her hometown and secondary school in Dublin.

“However Naas was always my stomping ground as a teenage before moving in when I got married. I have a lot of fond memories in Naas growing up.”

What is your first Kildare memory?

My parents took us to the Punchestown Festival when we were very young. Even then it was a great family day out! I think we were also delighted as we had the day off school.

What’s your favourite thing about Kildare?

What’s your ideal day out in the county?

You can’t get much better than a walk around Donadea forest.

Who were the earliest influences on your musical career?

My parents were the earliest influences on my early musical career. They encouraged me every step of the way on my musical journey.

What’s your favourite restaurant/place to shop in Kildare?

I have a few! Vie de Chateaux and Two Cooks are probably my favourite restaurants.

We are spoiled to have such great boutiques in Naas town like Gallery 9, Kalu and Crave Boutique.

What do you think gives Kildare its uniqueness?

What’s next up for you in your career?

I’m about to release my third single No Means No on June 22nd which will be available to download on iTunes and Spotify.

I’m also very excited to be the closing act for the Naas Midsummer festival!

I’ll be performing with my band on Sunday, June 24 at McAuley Place Arts Centre.

Tickets can be bought at The Moat Theatre and online through their website www.moattheatre. com. Doors open at 7pm.