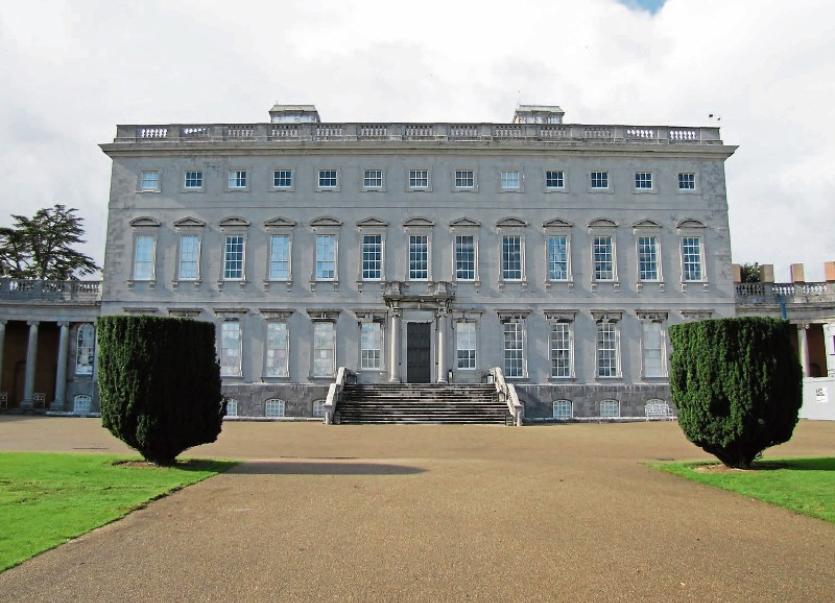 Kildare’s Castletown House Parklands is the second most popular free tourist attraction in Ireland, according to figures released today by Fáilte Ireland.

Some 666,541 people visited the extensive grounds of the grand Georgian country house in 2017. The Celbridge estate is run by the Office of Public Works and the house is also open to the public where admission fees (starting at €8 per adult) apply.

Castletown Parklands were beaten only by the National Gallery of Ireland, which had over 1 million visitors last year, in the listing of the country’s top free tourist attractions.

The eighteenth century parklands and river walks, which are open every day of the year, had more visitors than Glendalough, the National Botanic Gardens, the Irish Museum of Modern Art, and the Kilkenny Castle Parklands.

Newbridge Silverware’s Museum of Style Icons ranked 12th on the list, with 350,000 visitors last year. The Museum, which houses cinema and music costumes and memorabilia above the company’s sales showrooms, was free of charge, but started charging an admission fee of €7 per adult last March.

The Irish National Stud and Japanese Gardens ranked 25th in Fáilte Ireland’s separate list of top fee-charging visitor attractions of 2017. Some 126,810 visitors went through its turnstiles on the outskirts of Kildare town. Adult admission to that attraction is €11.50.

The Guinness Storehouse, which had over 1.7 million visitors last year, topped the list of paid-for visitor attractions last year, followed by the Cliffs of Moher visitor experience (1.5 million) and Dublin Zoo (1.26 million).