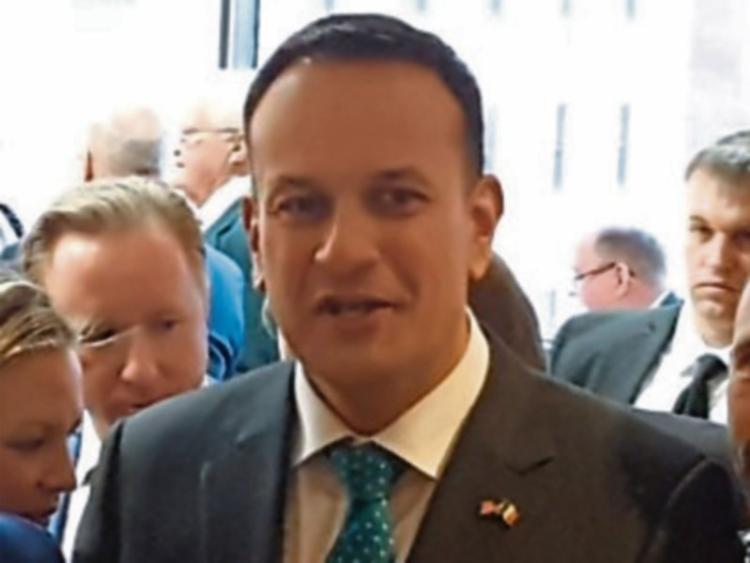 I’ve long been fascinated by the Nordic countries and how, when everything was going to the dogs here in Kildare during the recession, with negative equity and failing public services, their economies were, not exactly bouyant, but at least stable.

Also, there’s this constant talk about how bloody happy they all are — which is surely an incurable affliction.

But it’s clear they’re getting something right and the fact that they have strong social welfare systems and the fact they aggressively pursue the equality agenda is probably no coincidence.

They believe the best thing you can do for an economy, and more importantly, a society, is to make sure that the population is healthy, well educated and well supported.

Hence the strong emphasis on making education, healthcare and housing either free or very accessible.

They also appear to have proved conclusively that if a nation concentrates on reducing inequality then there is a corresponding reduction in poverty, homelessness, addiction, mental health difficulties and crime.

All of that was swirling around the little grey cells when I saw a quote from Senator Lynn Ruane who during a recent speech to an annual human rights conference noted: “When I talk to the Taoiseach about class, he thinks communism”.

I can’t say it’s a surprise. Fine Gaelers (and many others) have long stood by the ‘Bootstraps Philosophy’ and its closely associated ‘If Only Philosophy’ — as expressed by the “If only you would pull yourself up by your bootstraps” moan.

I don’t blame them — when you come from where they’re coming from, you tend not to see how you had advantages in life that others did not, and how you were helped by them.

And you tend run a mile from the idea that your wealth might be diluted to help others who you’ve been lead to believe are lacking a good set of bootstraps.

That’s why the Taoiseach balks when someone points out what is obvious to anyone who bothers to look — that the repressive effect of class is on view everywhere you look.

There is no greater proof of this than the present government’s failure to act either radically or decisively in the housing crisis. It is patently clear that we need to take the profit out of housing — but that might upset some people.

Here’s the thing, the more unequal a society is, the greater the repressive effect of poverty and class (and vice versa).

Unequal societies are more likely to have greater and deeper levels of endemic generational poverty.

Some argue that inequality is the inevitable effect of endemic poverty, rather than the other way around — but as intellectual arguments go that’s merely an interesting cul de sac.

15 years ago when I joined the board of the Midlands Simon Community, it was orthodoxy that a house was only one of the many things a homeless person needed.

There was a certain logic to it. Homelessness is a secondary consequence of a collection of primary problems such as addiction, mental health issues, family break up etc — so it was necessary to tackle these issues as much as the practical one of a lack of a roof over your head.

Now, it has changed. The ‘Housing First’ approach, whereby a homeless person is first and foremost housed, (and assisted with other matters) is hugely successful across the world.

The same is the case with inequality and poverty. By alleviating the effect, we can alleviate the cause.