Council clamp down on metal detecting on the Curragh 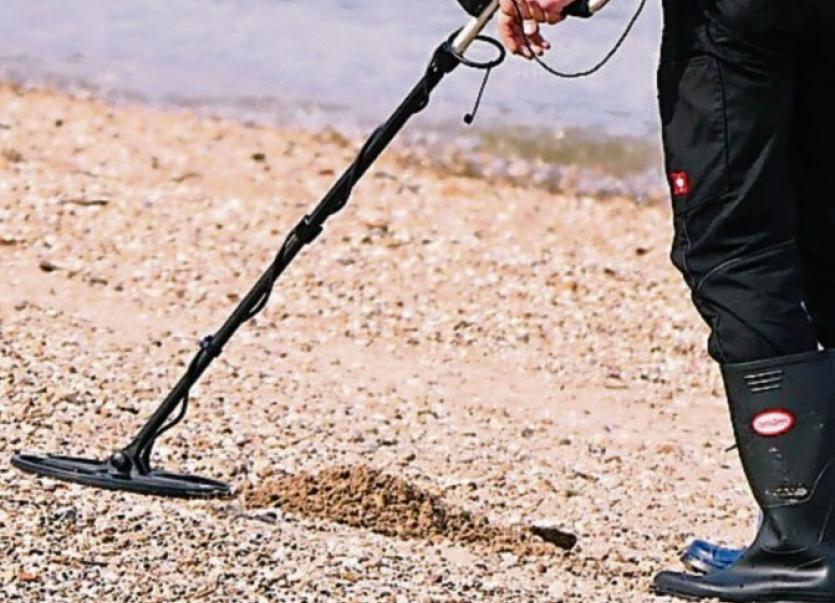 Kildare County Council has warned people not to be using metal detectors on the Curragh.

The Heritage Department put up a post on April 15 on the County Kildare Heritage facebook page stating the council had received notification of metal detecting at the national landmark.

In response to a query from the Leader the local authority responded; “The council over the years has become aware of the use of metal detectors in archaeological sites including graveyards and near the Military cemetery on the Curragh.

“Metal detectors have been used to dig up artefacts. Members of the public have observed the use of metal detectors but have not reported the individuals involved. Unregulated and inappropriate use of metal detectors causes serious damage to Ireland’s archaeological heritage and is subject to severe penalties under the National Monuments Acts 1930-2004, and can incur a fine of up to €126,972 and/or up to 12 months imprisonment.”

It pointed out it is illegal to be in possession of a detection device at monuments and sites protected under the National Monuments Acts.