Kildare and Wicklow Education and Training Board seeks to reassure staff, parents and students on new school building completions 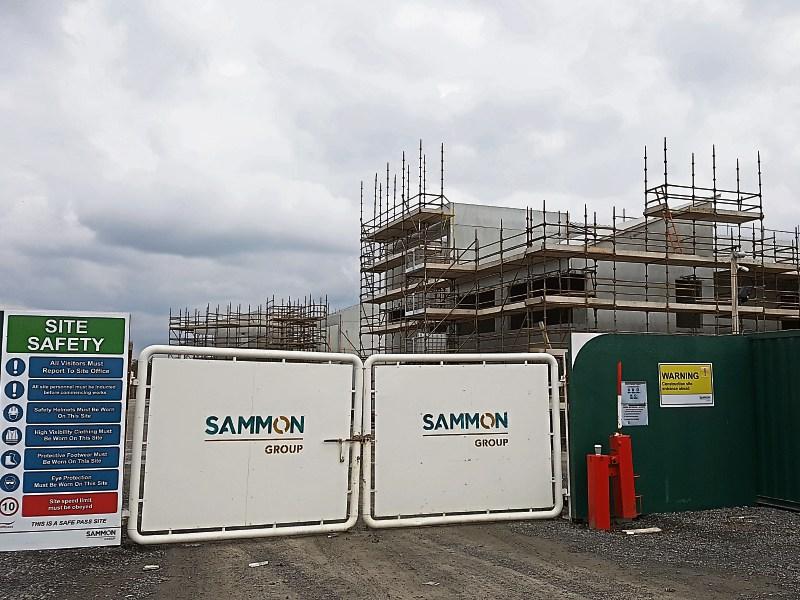 The acting chief executive of Kildare and Wicklow Education and Training Board (KWETB) has moved to ensure the Maynooth Education Campus is completed in the wake of building Sammon Contracting Ireland Ltd (SCIL) being granted examinership by the High Court yesterday.

SCIL is currently building the Maynooth Education campus, which includes the construction of two 1,000-pupil post primary schools on the one campus at the Mayglare Road in Maynooth. A sports facility is also planned for the campus, which will be shared between the schools.

The buildings are planned to house two established schools – the Catholic-ethos Maynooth Post Primary School and the multi-denominational Maynooth Community College, which was established in temporary accommodations four years ago.

In addition to the Maynooth build, SCIL was the sub-contractor to Carillion Construction Ltd on the Schools Bundle 5 PPP Project, which on a national level this includes five school buildings and one further education college. One of the schools included in this bundle is a KWETB school, Coláiste Raithín in Bray, Co Wicklow, an all-Irish school which will cater for up 450 post primary students.

According to KWETB, as Carillion Construction Ltd is now in liquidation, that contract has been terminated and a retendering process for completion of the school buildings is being implemented by the Dutch Infrastructure Fund (DIF) on behalf of the PPP Company.

The Department of Education have confirmed that they will continue to work closely with the National Development Finance Agency (NDFA) with regards to the completion works for Schools Bundle 5, which is a priority.

KWETB said in a statement yesterday that it and the Department will proactively engage with SCIL and the appointed examiner, Michael Mc Ateer of Grant Thornton.

KWETB’s focus will be on ensuring that our school building projects are delivered to the highest standards and as quickly as possible, according to the educational board.

According to the statement, KWETB Acting Chief Executive, Mr Rory O’ Toole wishes to assure staff, students, parents and the Boards of Management that we will do everything we can to support the situation and will work to keep all informed on the progress on the projects. Mr. O’ Toole thanked all three principals connected to these projects, their whole school communities and the KWETB staff for their continued support and patience to date.