Thousands of thefts and burglaries reported in Kildare last year

Increase in thefts and burglaries between 2016 and 2017 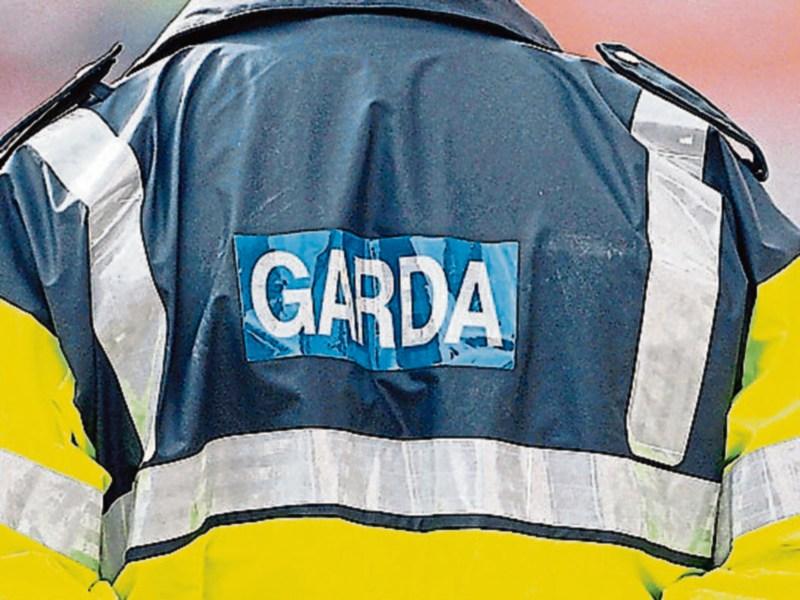 Some 1,169 burglaries and 2,650 thefts were reported in Kildare last year.

That’s according to the latest crime statistics from the CSO, released today. Both the burglary and theft figures reflect an increase on the previous year – 971 burglaries and related offences were reported in Kildare during 2016, and 2,323 thefts.

The figures also show that there were 748 attempts/threats to murder, assaults and harassments in the county in 2017.

In 2017 in Kildare, there were also 72 cases of robbery, extortion or hijacking; 195 frauds and deceptions; 604 controlled drugs offfences; 85 weapons and explosives offences; 653 incidences of damage to property and the environment and 677 public order offences.

The government agency has said, however, that they have published these latest figures ‘under reservation’, due to data quality issues in relation to information supplied through the Garda Pulse system.